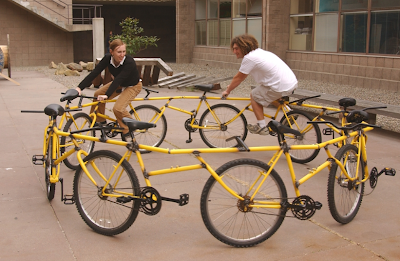 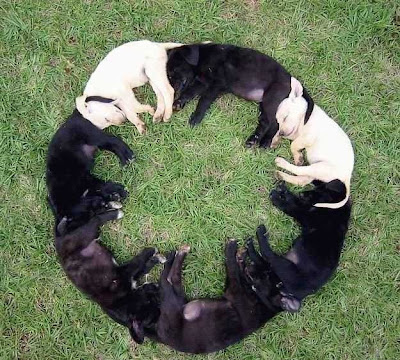 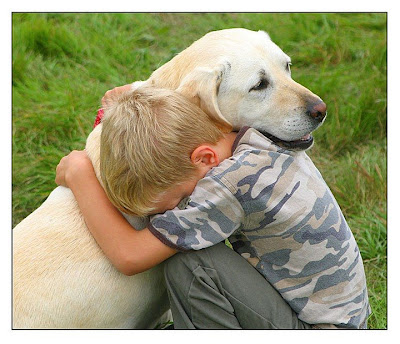 Church minister shames congregation by dressing as a bum

Churchgoers were left shamed after they ignored a bum who turned out to be their minister in disguise. The Rev Derek Rigby sat in the porch to his church as the congregation arrived for a Sunday service, hidden beneath a wig and scruffy clothes. 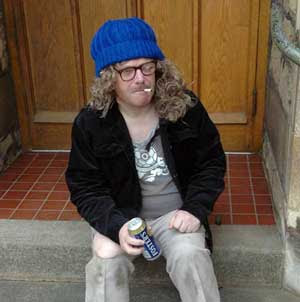 He then settled on a pew in the church surrounded by syringes and began drinking from a can of beer. But none of the worshipers at the Trinity Methodist Church in Prestatyn, North Wales, spoke to him or offered him any help. 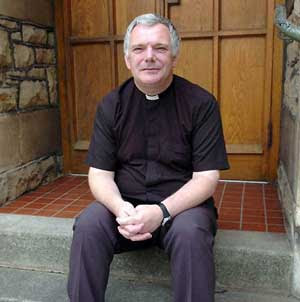 Labels: In the News, Religion

A Peruvian Rescue and rehabilitation team trains sea lions to re-enter the wild using unique methods. This video shows the astonishing bond that can develop between man and animal.
.
.
Website.
Posted by The Man at 9:21 AM No comments:

Elephant Turns To Highway Robbery To Feed Its Self.

Passengers on the National Highway 215 in Orissa have to deal with an unusual highway robber: an elephant which snatches food.
The elephant doesn’t allow any vehicle on a stretch of the National Highway pass through before taking its share of food. As a vehicle comes to a halt the elephant smells the baggage and takes the food away.
.
Posted by The Man at 9:18 AM No comments:

A Dutch tabby cat has adopted a red panda cub, which was abandoned by its mother at a zoo in the Netherlands. The adult panda, Gladys, rejected two cubs after they were born on 30 June. The Artis zoo in Amsterdam initially kept them both on an incubator.
But the zookeeper's cat had just given birth to four kittens, and allowed the pandas to join the litter. One of the cubs died last week. The red panda is an endangered species that lives in Himalayan regions in China, Bhutan, Nepal, India, and Burma.
There's a news video here.
Posted by The Man at 9:14 AM No comments: 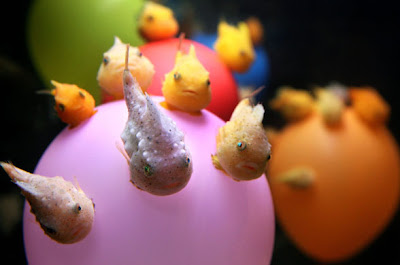 Tokyo, Japan: Balloon Lumpfish (Eumicrotremus pacificus) attach themselves to balloons at the Epson Shinagawa Aqua Stadium. The deep-sea fish have ventral sucker disks, which help them to cling to rocks in the water.