Boy Scout finds $800 in wallet and promptly returns it

DORR, Mich. (AP) - When an 11-year-old Boy Scout found someone's wallet with $800 inside, he understood what the person who lost it was going through.
Only a few weeks before, he had lost his own wallet and the $45 it contained.
J.R. Bouterse immediately told an adult about his discovery, which was turned over to a law-enforcement official and returned to its grateful owner.
"We're just so proud of him," said the boy's mother, Michelle Bouterse, 41. "We can't say enough."
To reward the boy, the Michigan State Police threw a pizza party Monday night, not only for the law-abiding child but for all 30 Scouts in Troop 90.
Another guest at the party, to J.R.'s surprise, was 20-year-old Jessica Cutler, the wallet's owner, who wanted to personally thank him for his act of honesty.
"I can't believe someone would find a wallet with that much money in it and not take some," she said. "A lot of people maybe wouldn't have done that same thing. I'm just glad he found it and not someone else."
J.R. found the wallet a little more than a week ago while leaving a Scout meeting at the church.
"I knew exactly how she felt," he said.
Not exactly: His own wallet has not been returned to him.
Posted by The Man at 10:27 AM No comments: 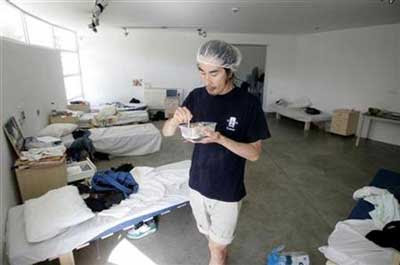 Seven German artists are living with lice in their hair in an Israeli museum for three weeks in the name of art.

The elephant with a flair for soccer 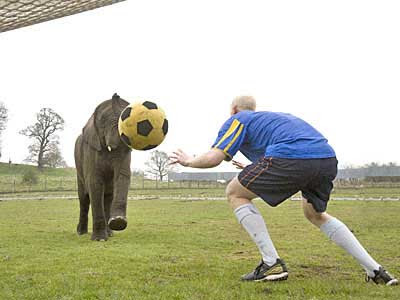 An African elephant is proving a league champion for her ability to keep her keepers on their toes. Fifteen-year-old Latabe is so adept at dribbling a football she is more than a match for her keeper at West Midland Safari Park in Worcestershire.
Keeper Lewis Hodson, 23, is passionate about football and the pair first started to kick a ball around during playtime four weeks ago. A park spokesman said: "There is little doubt that Latabe is honing her footy skills to perfection and seems to enjoy every minute that she is on the pitch."
There's a news video here.
Posted by The Man at 10:18 AM No comments: 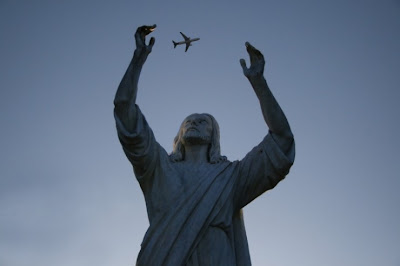 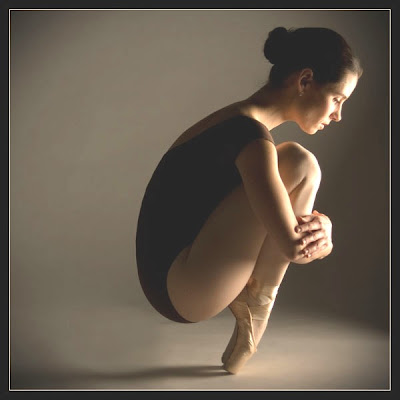