'B' is for Bribery?
Chicago School District Pays Students Cash for Grades
Good grades may have lost their currency in the school yard, but a new program paying students for their As, Bs and even Cs could be sending the wrong message, the Chicago Tribune reported Friday.
Up to 5,000 freshmen at 20 public high schools in Chicago will be tested every five weeks in five different subjects. An average grade of C earns students $20, a B pulls in $35 and an A is worth $50 — half in cash up front and the rest to be paid out upon graduation.
A straight-A student can earn $4,000 by the end of sophomore year through the Harvard-developed program, according to the newspaper.
Some, like chief executive of Chicago Public Schools, Arne Duncan, applaud the introduction of a "middle class" incentive to the mostly lower-income district. But others aren’t so keen in this very literal investment in education.
.
No More
Yorkshire Coast College have removed the words Christmas and Easter from their calendar so as not to cause offence to ethnic minorities or religious groups.
The Evening News was tipped off about the move by an outraged member of staff who described the college as "a joke" and Scarborough MP Robert Goodwill has slammed the initiative as "political correctness gone mad". A college spokesman said the decision had been made in accordance with Ofsted guidelines and was aimed at increasing inclusion and diversity.
Posted by The Man at 8:52 AM No comments:

10 Reasons Why Every Home Should Have a Cat

You thought that cats are good for nothing except eating and sleeping. 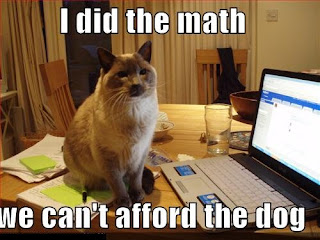 1. They can do your taxes for you. 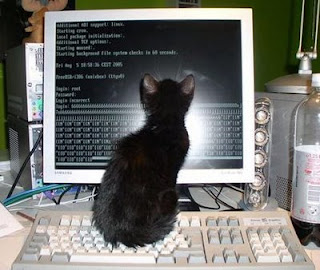 2. They are good with computers. 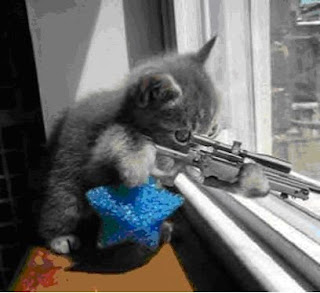 3. They can guard your house for you. 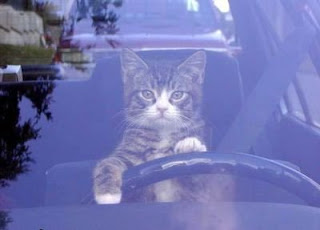 4. Cats can drive you to work and fetch your kids from school. 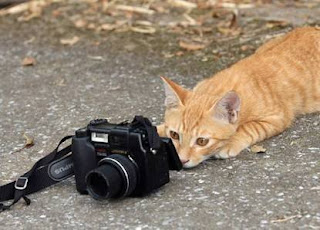 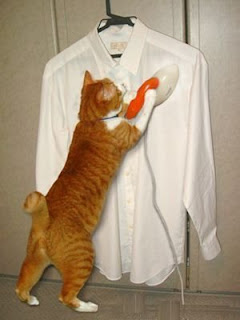 6. Cats can help with the chores at home. 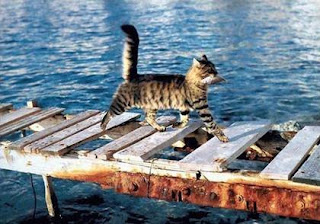 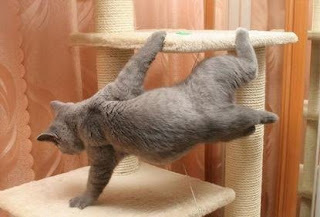 8. They are always up to date on the latest trends. (exercising) 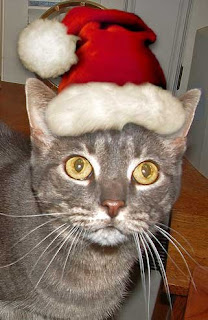 9. They are the most suitable candidates for Santa when Christmas is round the corner. 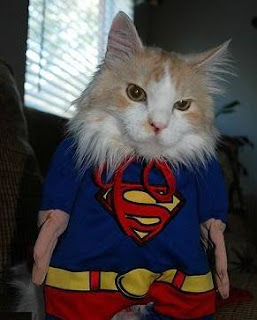 10. And last but not least, you can always depend on your cat to help save the day.