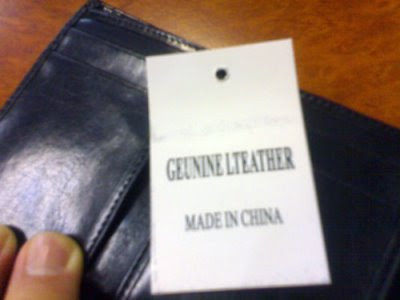 Grandpa Does Some Impressive Scooter Wheelies 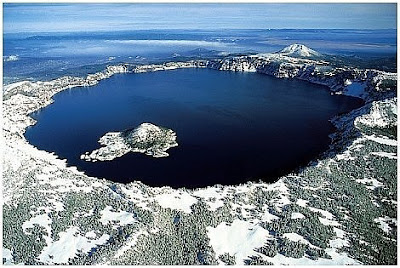 With a violent volcanic past, the caldera lake in the Crater Lake National Park, Oregon, is a place of immeasurable beauty. Surrounding cliffs of up to two thousand feet high, two small islands and spectacular blue water, make this "outdoor laboratory" the perfect place for photographers.

Crater lake is the deepest lake in the United States with a maximum depth of 1949 feet. It may also have one of the purest water, in North America, (in terms of absence of pollutants) thanks to the generous amounts of winter snow that supplies it with water.
It was created when Mount Mazama (12,000 feet high) collapsed 7,700 years ago following a large eruption, but the legend has more details. The Klamath Indian tribe talks about a raging war between Llao, the spirit of the Below-World who lived in Mount Mazama, and Skell the spirit of the Above-World.
Llao felt in love with Loha, daughter of the Klamath Indian chief, but got rejected and decided to punish humans with the curse of fire. Skell came in to help and after a long battle he managed to defeat Llao, whom he imprisoned deep down into the Under-World, collapsing the top of the Mount Mazama over. At last he wanted peace and decided to cover the pit with magnificent blue water.
Posted by The Man at 1:23 PM No comments: 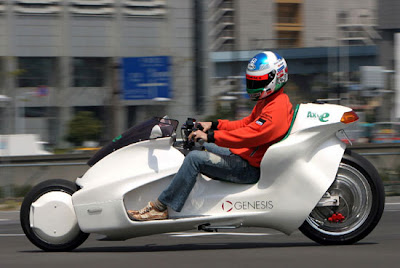 Tokyo based Axle Corporation has introduced a new electric motorbike with a hybrid plug-in, electromagnetic-permanent magnet motor, and is seven times more cost-efficient than scooters running on petrol.
.
.
1 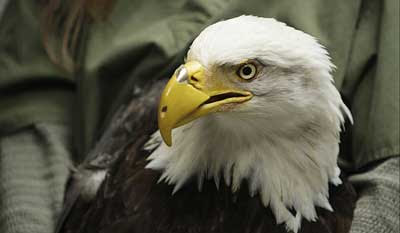 Beauty the eagle has gone from being peaky to beaky after an operation to save her life. The bird of prey was slowly starving to death after a poacher shot her upper beak off three years ago. But thanks to a team of volunteers an artificial beak has been attached to the 15-pound (7-kilogram) eagle helping her to grasp food.
Nate Calvin, an engineer from Boise in Idaho, designed the new beak, which will eventually be replaced with a permanent tougher one. Despite the success of the operation, the bird will never be released back into the wild because she has spent too much time with humans and the final beak will not be strong enough to tear flesh from prey.

.
Ninja Chipmunk Takes on the Cat.
.
Flying Saucer Exercise Wheel
.
The unique exercise wheel for chinchillas and other small animals
Posted by The Man at 7:30 AM No comments:

Having Fun In The Water

Dancing Flower
.
Sam the Border Collie and a Water Hose

.
Jesse and Water Hose
Posted by The Man at 7:26 AM No comments: