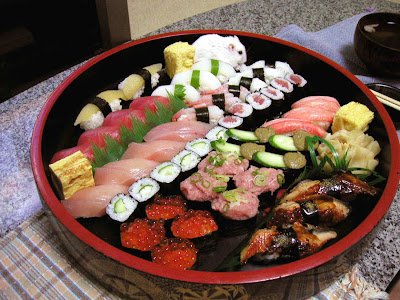 Do you see it?

Welcome to my humble home! 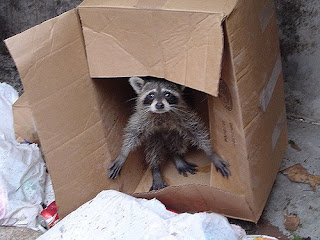 This is "Just Wrong" 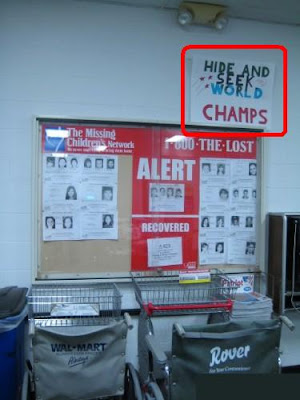 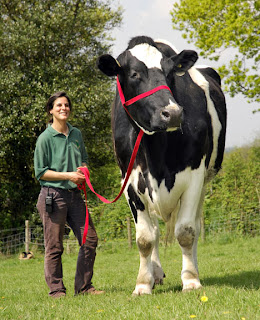 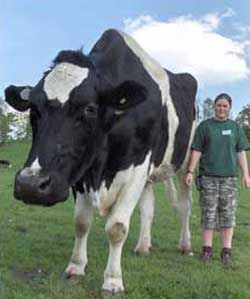 Chilli, the black and white Friesian is 6ft 6ins tall, 6ft 7ins long and weighs about 1.25 tons.
Despite having no special diet, he has grown to the size of a small elephant, dwarfing other cattle.
Despite his grand stature, Chilli only grazes on grass during the day and enjoys the occasional swede as a treat.
The heifer, who is almost as high as he is long, lives at the Ferne Animal Sanctuary in Chard, Somerset, after he was left on their doorstep aged just six-days-old.
Nine years on, Chilli has kept on growing, and staff believe the giant will smash a record for Britain's tallest ever cow.
Naomi Clarke, manager at the sanctuary, said: "As Chilli was growing up we began noticing that he was bigger than our other cows.
Posted by The Man at 1:30 PM No comments:

When I was a Child 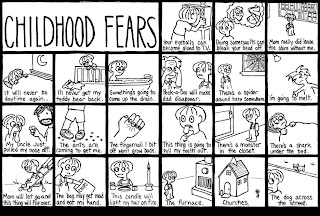