Woman has one of the world’s bizarre phobias – a fear of BUTTONS. 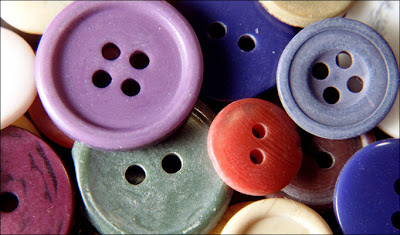 Gillian Linkins, 22, can’t even stand to be in the same room as friends and family who wear them.
She first realized her fear aged seven, when she refused to put on her school blouse.
The sight of buttons sends Gillian into panic attacks and boyfriend Nate Dorrington, 23, can only wear clothes with zips.
She said: "I’ve had the fear as long as I remember. My mom says I freaked out when it was time to get dressed.
"I have always been fearful of buttons, especially when they are grouped together.
"For me touching a button would be like touching a cockroach. It feels dirty, nasty and wrong. When I was younger my brother used to tease me by opening my mom’s button tin. I hid in my bedroom until he put them away."

Some one did not get the memo 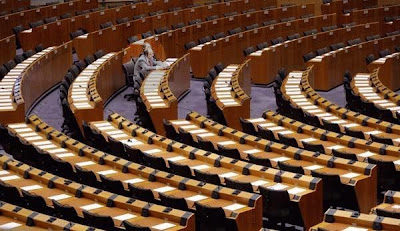 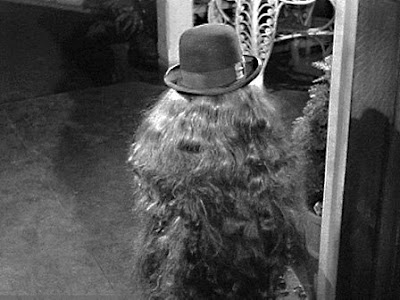 Cousin Itt has a Daughter 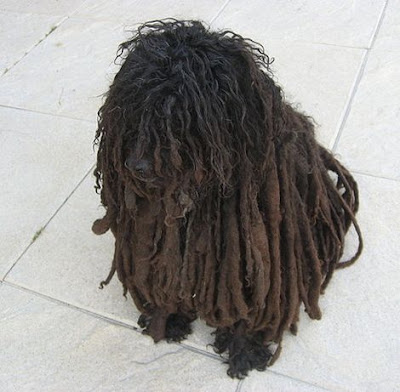 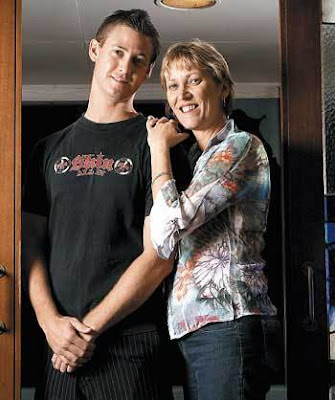 AS LINCOLN Greaves waited to receive one of his mother's kidneys, he had every confidence the transplant would give him a new appetite for life.
He wasn't wrong.
While the 26-year-old once hated casseroles, vegetables, pumpkin soup and fish, these days he can't get enough of them.
In an extraordinary twist, Mr Greaves' new food cravings match those of his mother, Wendy.
"We totally believe my tastes have become like Mum's because I have her kidney," said Mr Greaves, from Nobbys Beach, on the Gold Coast.
"It can't be anything else, because it happened so suddenly. I didn't just gradually start to like the foods she likes. I woke up from the operation and started craving pumpkin soup.
"Beforehand I wouldn't go near the stuff, but Mum's always eaten it. It's very weird."
Mrs Greaves, 50, from Redland Bay, in Brisbane's southeast, said she had hoped the transplant would help her son lead a normal life again, but never imagined it would have such an effect.
"I laughed my head off when he told me he was craving pumpkin soup," she said.
"I'd been trying his whole life to get him to eat vegetables and to try different foods, and then to suddenly hear him asking for pumpkin was just wonderful.
"I absolutely love it, and the change in Lincoln was so obvious that it had to be as a result of the transplant."
Posted by The Man at 8:03 AM No comments:

This dog sneezes when she wants something

.
A fox enjoying a drink of water
Posted by The Man at 8:00 AM No comments: