A power outage brought much of the nation's capital to a standstill for more than two hours Friday as the White House went to a backup generator, stranded commuters escaped the snarled Metro by trudging up stalled escalators and federal workers milled outside darkened buildings.
Frustrated officials muttered darkly about the "Friday the 13th" blackout as some government employees were given the rest of the day off. Pepco, the utility provider, reported power was restored to all customers before 11 a.m.
The power went out at 7:25 a.m., idling arriving office workers outside darkened workplaces. Two small fires on Metro tracks snarled morning subway commutes. It wasn't clear whether the fires were caused by power problems, which have been blamed in the past for track fires.
At one point, Pepco reported more than 18,000 customers without power. A single office building is one customer, and it was unclear how many affected were residential users, and how many were commercial customers.
The White House went smoothly to backup power.
Posted by The Man at 5:51 PM No comments: 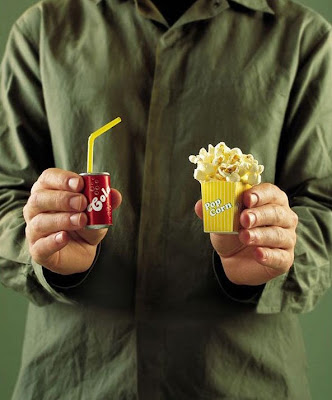 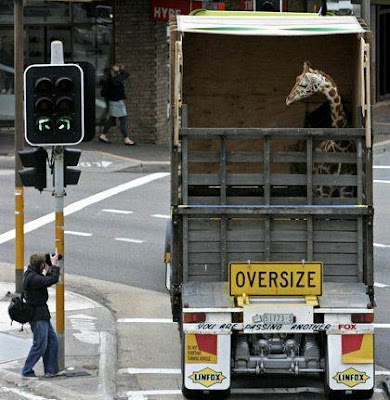 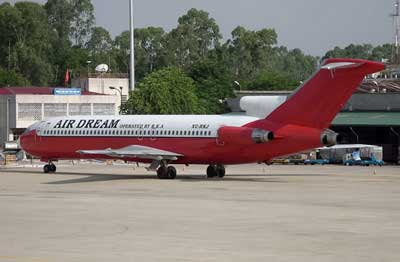 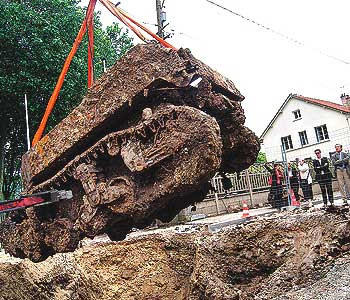 French bomb disposal experts were called out to check a World War II U.S. tank discovered buried under a street at Chartres, 90 km southwest of Paris.
A digger was brought in to clear away the earth around the tank so the experts could ensure the tank posed no danger, a witness said.
The M5 light tank, which was discovered by council workers, was from the 31st Tank Battalion, part of the 1944 D-Day invasion force that recaptured France from the Nazis. Residents said this particular tank, the first of the invasion force to enter Chartres, had been on reconnaissance when it either ran out of fuel or its tracks broke down. At the time of France's liberation, it was pushed in a hole and buried.
Posted by The Man at 1:11 PM No comments: