Swiss teens caught smuggling cocaine.
July 31, 2007
Two Swiss teenagers were arrested at Zurich airport after their attempt to smuggle cocaine hidden in wine bottles was foiled when one of the bottles broke, police said Tuesday.
The 18-year-old man and 19-year-old woman tried to avert suspicion by declaring the 11 bottles to customs officials when they landed last Wednesday.
But they failed to realize that one of the bottles had smashed, and when they opened their suitcases, a strong smell of the drug filled the officials' nostrils.
The bottles were found to contain four kilogram’s (8.8 pounds) of cocaine.

Call police if offered women's undies.
July 31, 2007
If someone offers you frilly women's lingerie on the street, call police. Thieves have stolen almost $35,000 worth of underwear, perfume and other merchandise from Victoria's Secret stores in the Raleigh area since March, police said. Law enforcement officials have no suspects and said it's unlikely the thieves are stealing for personal use.
A store in the Triangle Town Center in Raleigh reported nearly $20,000 in missing merchandise between March and June, while stores in Durham and Cary reported losses of almost $13,000 and $4,000, respectively.
The thieves seem to work in groups of three, with one person distracting a store clerk while the other two stuff bags with bras, underwear and other items, police said.
Victoria's Secret is owned by Columbus-based Limited Brands Inc.
Posted by The Man at 12:49 PM No comments:

Dog Smiling for the Camera 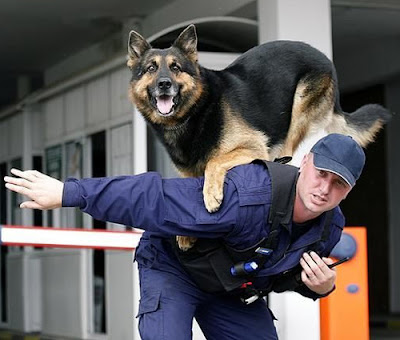 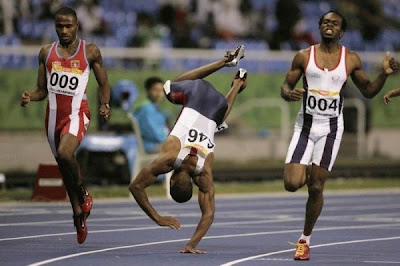 Mommy can we keep them? 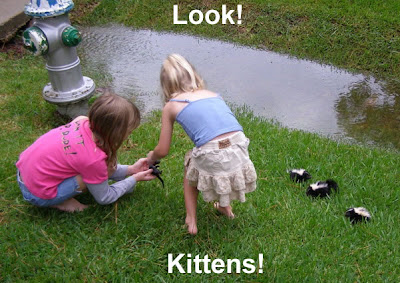 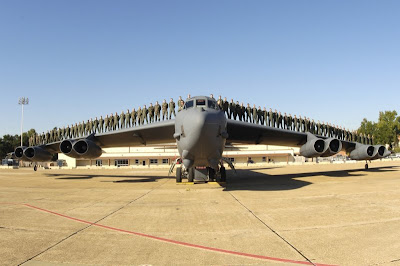 You think you can hide from the cops think again