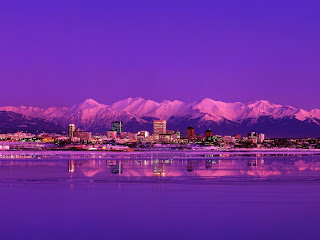 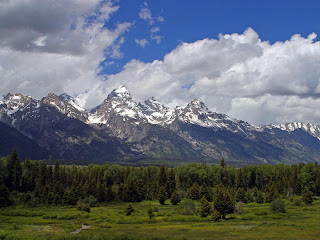 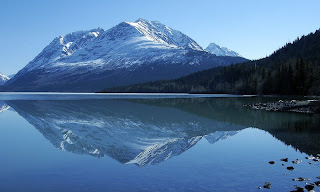 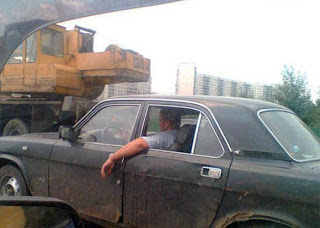 Golden retriever adopts tiger cubs at Kansas zoo
A dog at a southeast Kansas zoo has adopted three tiger cubs abandoned by their mother. Safari Zoological Park owner Tom Harvey said the tiger cubs were born on Sunday, but the mother had problems with them.
A day later, the mother stopped caring for them. Harvey said the cubs were wandering around, trying to find their birth mother, who wouldn't pay attention to them. That's when the cubs were put in the care of a golden retriever, Harvey said.
Harvey said it's unusual for dogs to care for tiger cubs, but it does happen. He said he has seen reports of pigs nursing cubs in China, and he actually got the golden retriever after his wife saw television accounts of dogs caring for tiger cubs.
.
Police Finds Baby Seal In Car During Traffic Stop
Even in a small town like Coupeville, Washington routine traffic stops usually don't make the news. But you could hardly call what happened routine.
"One of my officers stopped a vehicle on the streets here in town for failing to stop at a stop sign," said Town Marshall David Penrod.
Penrod says when his deputy walked up to the car, something caught his eye. "He looked in the back seat and noticed what he thought was a stuffed animal began to move around," said Penrod.
Staring up at him from behind the glass was a harbor seal pup just a few days old, scared and dehydrated. The deputy's investigation of a rolling stop was now an investigation of something very serious.
It's violation of federal law to capture a seal.
NEWS VIDEO and More
Posted by The Man at 8:14 AM No comments:

2. It's twenty years ago, and a plane is flying at 20,000 feet over Germany
(If you will recall, Germany at the time was politically divided into West Germany and East Germany .)
Anyway, during the flight, two engines fail.
The pilot, realizing that the last remaining engine is also failing, decides on a crash landing procedure.
Unfortunately the engine fails before he can do so and the plane fatally crashes smack in the middle of 'no man's land' between East Germany and West Germany
Where would you bury the survivors?
East Germany, West Germany , or no man's land'?
Answer: You don't bury survivors. If you said ANYTHING else, you're a dunce and you must stop.
If you said, 'You don't bury survivors', proceed to the next question.