Two central Pennsylvania friends spent most of March in a text-messaging record attempt, exchanging a thumbs-flying total of 217,000. For one of the two, that meant an inches-thick itemized bill for $26,000.
Nick Andes, 29, and Doug Klinger, 30, were relying on their unlimited text messaging plans to get them through the escapade, so Andes didn't expect such a big bill.
"It came in a box that cost $27.55 to send to me," he said Tuesday. He said he "panicked" and called T-Mobile.
.
Posted by The Man at 6:18 PM No comments: 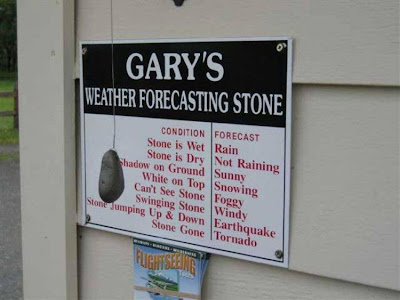 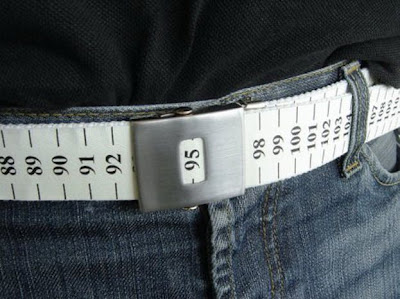 As someone currently dieting, I'd love that!
.
Posted by The Man at 6:07 PM No comments:

Did you Keep Yours 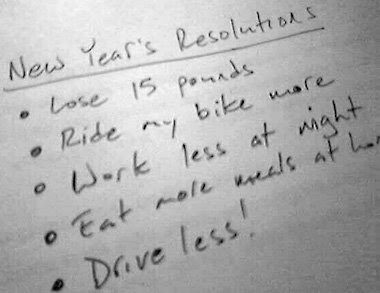