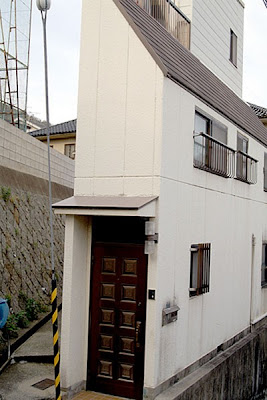 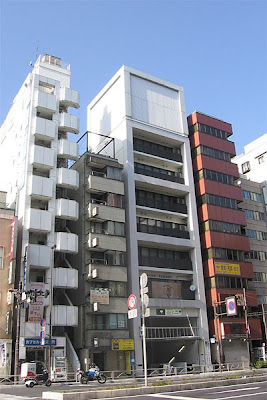 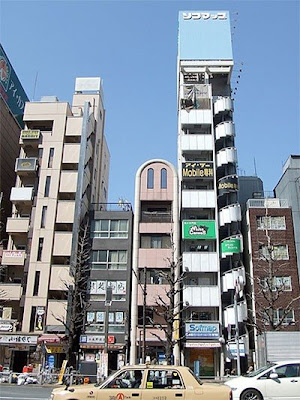 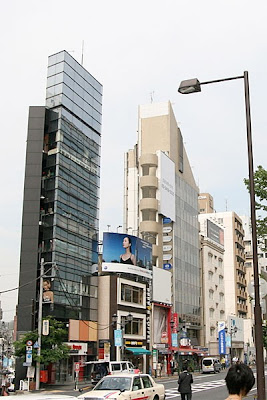 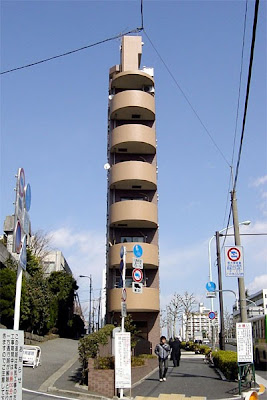 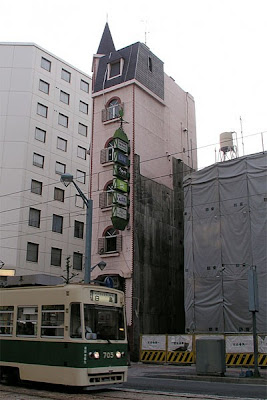 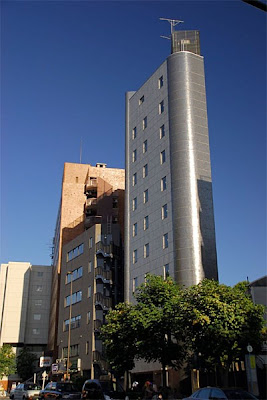 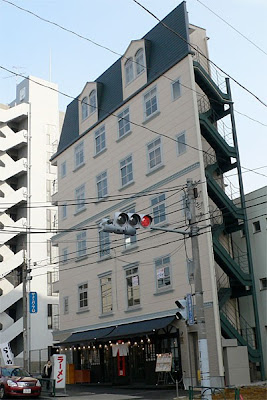 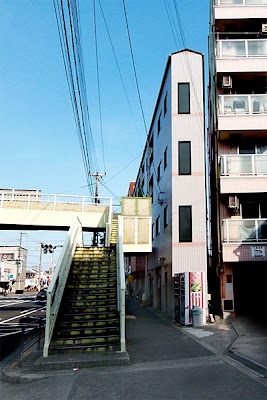 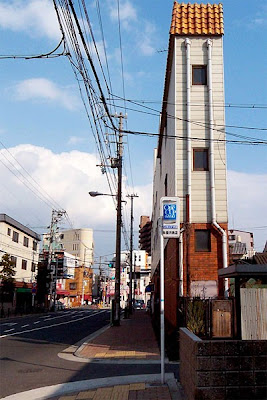 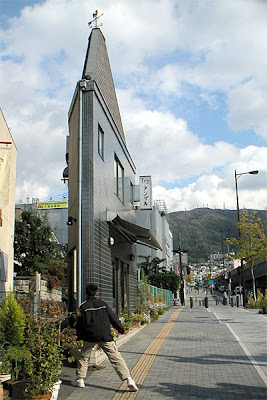 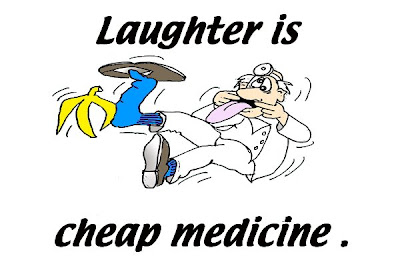 A man and his wife were having some problems at home and were giving each other the silent treatment.
Suddenly, the man realized that the next day, he would need his wife to wake him at 5:00 AM for an early morning business flight.
Not wanting to be the first to break the silence (and LOSE), he wrote on a piece of paper,‘Please wake me at 5:00 AM .’ He left it where he knew she would find it.
The next morning, the man woke up, only to discover it was 9:00 AM and he had missed his flight Furious, he was about to go and see why his wife hadn’t wakened him, when he noticed a piece of paper by the bed.
The paper said, ‘It is 5:00 AM . Wake up.’
Men are not equipped for these kinds of contests.
.
Posted by The Man at 9:41 AM No comments:

JOKES THAT CAN BE TOLD IN CHURCH 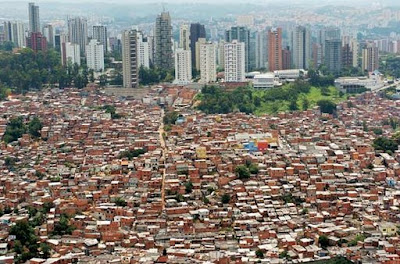 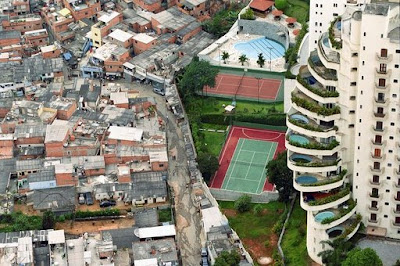 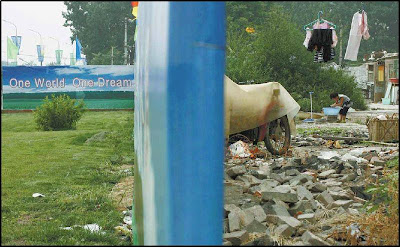 Motorist fined for eating bread at the wheel
Stunned Ediri Tsekiri was fined Â£60 and had three penalty points slapped on her licence for munching a two-inch long fragment from a sandwich she'd eaten earlier, when she was stopped by an officer in a marked police van.
He informed Ediri that she had been seen eating while driving and that she could have killed a child if one had stepped into the road while she was distracted by eating.
"I ate a crust that was 2 inches long and and I was certainly no more distracted than if I had changed gear or switched radio stations."
He tried to suggest that what it was 'worse' than using a mobile phone while driving, but I don't accept that for a moment. The whole procedure lasted less than a second.
"Everyone takes one hand off the wheel at some point quite legitimately when they change gear, roll down the window or change the heater settings."
Police officers don't drive with both hands on the wheel at every moment.
"In fact, the dashboard of the police van was bristling with all kinds of equipment, including a computer screen which is touch controlled."
If I had been sneezing that could have been more dangerous than eating a morsel of bread.
.
From earning six figures to hoping for $7 an hour
In her best year as a mortgage broker, Laura Glick from Aurora, Colorado says she made "six figures." This week she was one of more than 1,200 people attending a job fair and applying for one of 150 jobs paying between $7 and $12 an hour at a new Kohl's department store in a Denver, Colorado, suburb.
She has been out of work for seven months and never thought it would take her this long to find a job. It's not the kind of job she thought she would be applying for, but she has a case of the jitters just the same.
"Your heart starts to race, and you get nervous even though it is not some big job like you used to have," she said. "I'll take anything at this point."
.
Posted by The Man at 8:33 AM No comments:

A heartwarming story, and an object lesson for mankind.
.
.
Posted by The Man at 5:39 AM No comments: