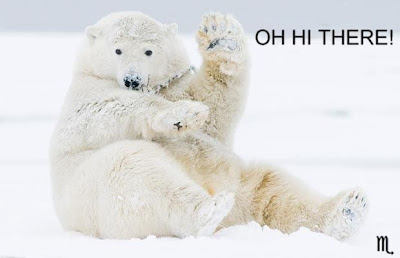 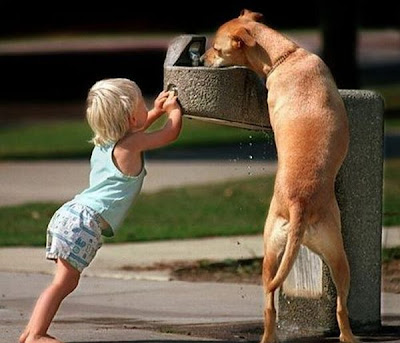 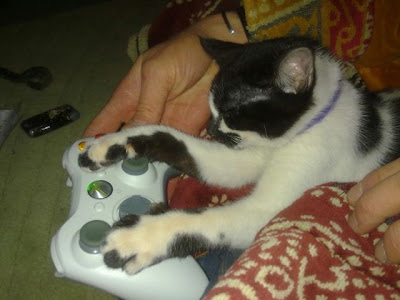 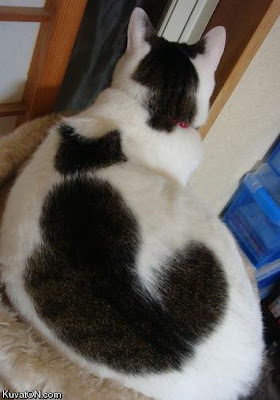 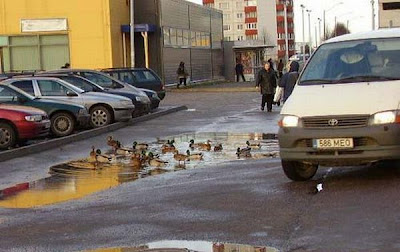 City code fines a woman $27,000
The used car was a blessing for Diane Pearson of North Port, a single mother with three children and a long commute to work. And after receiving the 1998 Mercury Sable from Lighthouse Baptist Church, she found her drive to Sarasota a bit less stressful.
But now she has a problem. North Port took Pearson to court over fines of more than $27,000 for keeping her old car in the driveway without a license plate. If the city wins its case, Pearson will be left in financial ruin.
Seems North Port is a city that likes to regulate and enforce many things -- from how often you mow your grass to the cars in your driveway. And one of their rules is cars in driveways must have a current plate.
.
French braid keeps Texas boy in school
A 4-year-old Texas boy disciplined for having long hair has returned to his class with a brand new hair do.
Pre-kindergartner Taylor Pugh rejoined his classmates at his suburban Dallas elementary school on Tuesday.
Elizabeth Taylor says her son's hair is still long, but now she's styled it in a double French braid pinned up at the base of his neck. The school principal approved the style.
The boy typically wears his hair long and had been sequestered from classmates at Floyd Elementary School in Balch Springs since late November.
The long hair violates the school district's dress code. It says boys' hair must be kept out of the eyes and cannot extend below the bottom of earlobes or over the collar of a dress shirt.
.
Posted by The Man at 2:28 PM No comments: