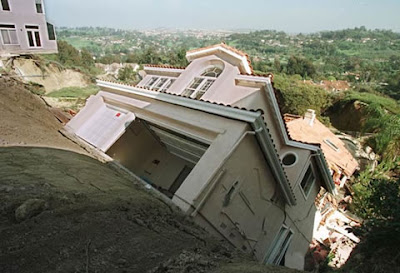 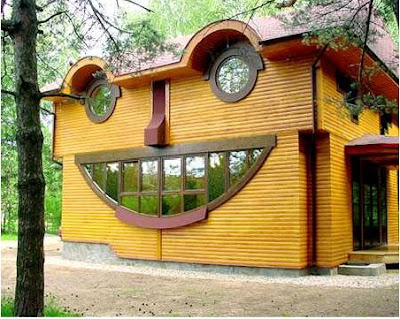 Girl's Disease Turning Skin to Stone
A young girl’s skin is turning to stone as she suffers from a rare, incurable disease called acute systemic scleroderma, Scotland’s Daily Record reported Thursday.
The autoimmune disorder means Hope Barrie’s body produces too much collagen, causing her skin to tighten and harden.
It is difficult for the 11-year-old from Tarbolton, Ayrshire, Scotland, to move around, and she has already had to give up one passion.
Hope suffers from the systemic version of the disease, which starts out with poor circulation in the fingers and progresses to thickening of the skin, according to the International Scleroderma Network’s Web site. The disease may even spread to her organs.
As the disease progresses, the hardening of the skin makes it difficult to move fingers and toes, and open the mouth.
.
4-Year-Old Takes Car Keys, Goes For Joyride
At four-years-old, many children still can't ride a bike, but one Kentucky boy took it one step further.
The Lincoln County boy wanted to go to his grandmother's house, so he took the car keys and his little brother and left.
It happened on Saturday on Maxi Ridge Road in Lincoln County.
Sheriff Curt Folger says the boy took off while his mother and her boyfriend were asleep. The Sheriff says the boy got in the car, adjusted the seat and somehow got the car turned around.
The four-year-old didn't make it very far, crashing the car through a fence and some trees. Neither boy was hurt in the crash.
The Sheriff says when the boy's mother's boyfriend, Douglas Bell, got to the scene he was upset and made a move like he was going to hurt the boy or a deputy. Bell was arrested and charged with menacing. The boy's mother has been reported to child protective services in Jessamine County where she lives.
NEWS VIDEO and More
Posted by The Man at 6:02 PM No comments:

Ketchup was sold in the 1830s as medicine.
If you unfolded and flattened a set of human lungs they would cover a tennis court
The dromedary camel can drink 100 liters of water in just 10 minutes.
There are 1 million ants for every person in the world
The human heart produces enough pressure to squirt blood 30 feet
Americans, on average, spend 18% of his or her income on transportation as compared to only 13% spent on food.
The Barbie doll has more than 80 careers.
There is 293 different ways to give back change on a dollar.
An ostrich's eye is larger than it's brain.
Dolphins can swim and sleep at the same time.
The term LASER is an acronym for
Light Amplification by Stimulated Emission of Radiation.
The Three Wise Monkeys have names:
Mizaru (See no evil), Mikazaru (Hear no evil), and Mazaru (Speak no evil).
Rats and horses can’t vomit.
Posted by The Man at 5:39 PM No comments: 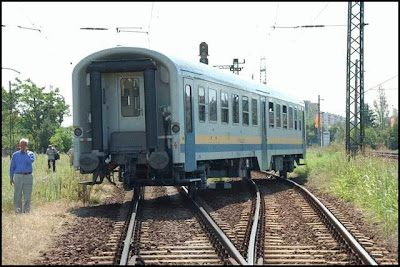 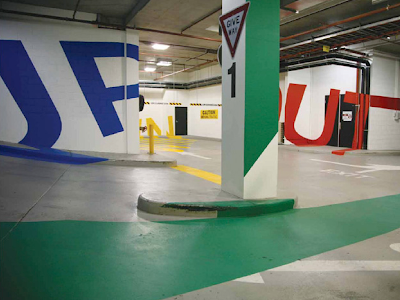 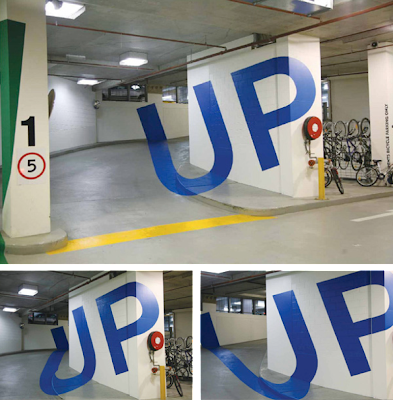 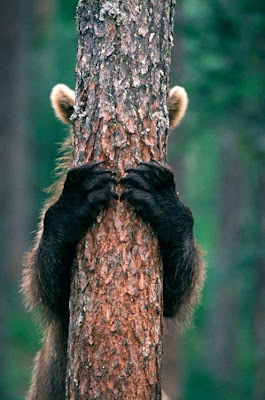 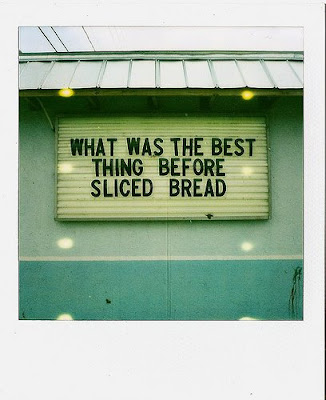 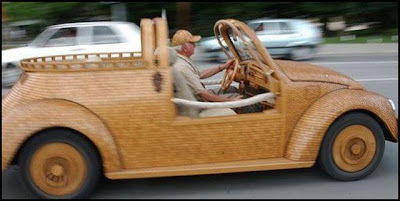