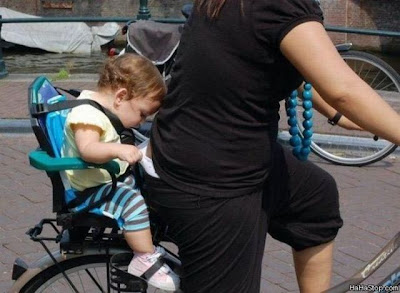 Teach them while they are young 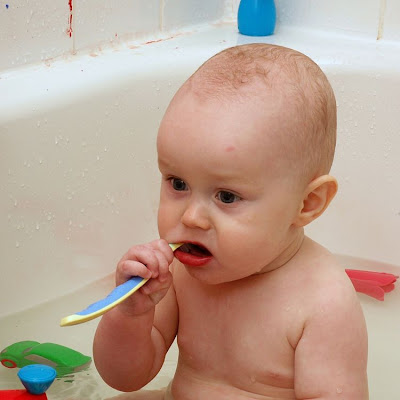 What’s in your backyard? 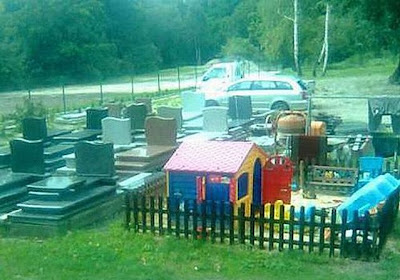 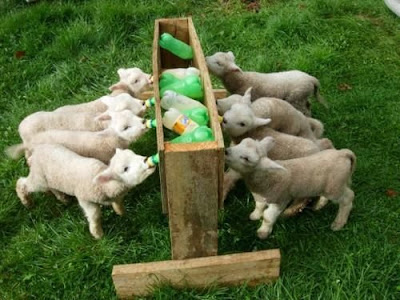 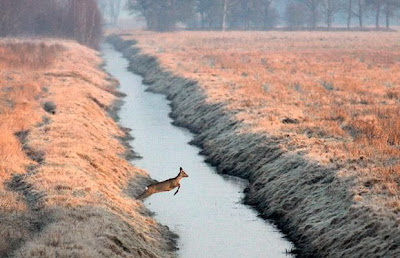 Firefight Over the Red, White and Blue 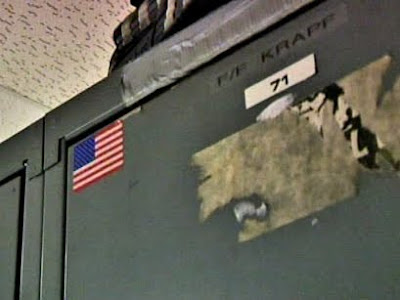 Firefighter suspended for refusing to peel American flag sticker from locker
Chester, Pa., firefighter James Krapf wants to know what's wrong with Old Glory. The 11-year veteran was suspended without pay Thursday after he refused to peel a sticker of the American flag from his locker.
"It's pride…it's a matter of pride," Krapf said.
A new department rule mandates that all stickers and statements – union, cartoon and political – be stripped from lockers after several offensive and racist images showed up in the firehouse. But Krapf figured the red, white and blue was safe.
It seems he was wrong.
"The chief came out and said 'You have to remove your stickers,' I said 'No disrespect chief, but I'm not taking the flag off,'" Krapf recounted. He says the officer then asked him to leave.
Fire Commissioner James Johnson, who served in the Marine Corps, vows the symbolism of the decal is not the issue.
"We wear the American flag on our uniform…it's flying outside that station," he said. "It is not about the American flag or patriotism."
But Krapf refuses to give up and he's not alone. The firefighters union plans to negotiate with the department on the issue.
"We applaud Jim Krapf because these colors don't run," said union president Landrum.
Krapf, who was turned away from the station again Friday, plans to stand his ground. "It's the American flag, we should be able to fly it wherever we want…I don’t believe its offensive to anyone," he said.
The issue and Krapf's fate is scheduled to be discussed at a meeting on Monday.
.
Posted by The Man at 5:31 PM No comments: