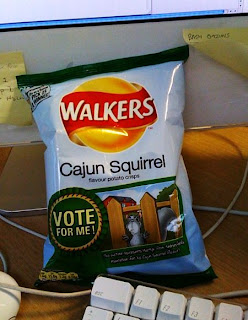 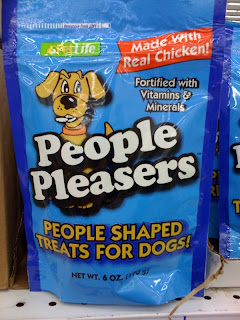 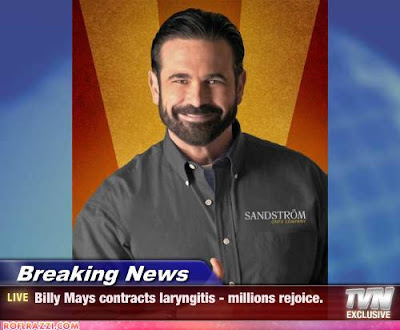 A Daly City California couple is beaming after becoming the proud parents of a healthy but incredibly rare baby boy this month.
Baby Kamani Hubbard has six-fully formed and functional fingers and toes on his hands and feet. It's called "polydactyly" -- extra digits -- not an uncommon genetic trait, but Bay Area doctors say they've never seen a case so remarkable.
Born at San Francisco's Saint Luke's Hospital three weeks ago, Hubbarb seemed so perfect at birth no one noticed.
"Nurses and doctors, looked so normal they couldn't tell, they told me he was six pounds in good health, that was all they said," said Miryoki Gross, Hubbard’s mother.
But his dad Kris Hubbard noticed this spectacularly rare case of polydactyly: 6-perfect fingers on each hand and 6-perfect toes on each foot, which went well beyond a general trait that runs in his family.
"Some family member have had six fingers, not completely developed. But not the toes," said Kris Hubbard, 34 and a postal worker.
In fact Kris Hubbard himself had nubs of sixth fingers removed as a child as these non-functional digits routinely are.
But Hubbards case is so vanishingly rare according to doctors, and because the extra digits are functional, it's not a deformity to be discarded.
"It's merely an interesting and beautiful variation rather than a worrisome thing," said Dr. Michael Treece and St. Luke's Hospital Pediatrician. "I would be tempted to leave those fingers in place. I realize children would tease each other over the slightest things, and having extra digits on each hand is more than slight. But imagine what sort of a pianist a 12-fingered person would be imagine what sort of a flamenco guitarist, if nothing else think of their typing skills."
Kamani's mother says she hasn't had time to absorb this; her baby's specialness didn't even show up on prenatal ultrasounds.
" I heard nothing before I gave birth so I'm still in shock, kinda," said Gross.
"I just want him to see what greatness will be in store for him," said Kris Hubbard.
The Florida Marlins’s pitcher Antonio Alfonseca, blues guitarist Hound Dog Taylor and several remarkable figures in history have had polydactyly.
This little guy may, at the very least, help others grasp the importance of embracing difference.
.
Child Born With 12 Fingers and 12 Toes
.
Posted by The Man at 8:33 AM No comments: