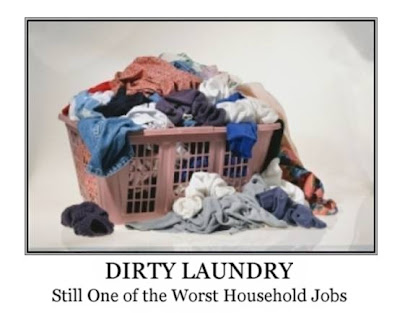 A driving instructor had a surprise delivery when a bundle of mail arrived at his Plymouth home – 16 years after it was posted.
After travelling more than 5,000 miles and taking more than a decade and a half, Andrew Murrin aged 59, finally received his post after it was re-directed from his former South Africa home in the early Nineties.
"I left South Africa in 1993 and left behind four self-addressed envelopes because the lady who bought my house said she would forward on any post to me," said Mr Murrin, who worked in Johannesburg as part of a two-year contract teaching catering.
"As far as I was concerned I had cleared up all of my business in South Africa so I was amazed when it arrived," he said.
"It's just strange that it suddenly appeared out of the blue."
Statements sent from the Midland Bank, since renamed HSBC, and letters from a South African telecoms company all arrived on a startled Mr Murrin's doorstep in Southway.
"There were two A5 envelopes absolutely stuffed with letters," he said, and there was also a letter addressed to his 14-year-old daughter Rebecca – now aged 30.
"It's a mystery where it's been. It's been such a long time," said Mr Murrin, who has another daughter, 34- year-old Frances.
So far he has managed to deduce that the mail was sent from South Africa before 1996 because of the postage stamps on the envelope, but after that the trail goes cold.
"The air mail stamps on the envelopes have the old South African flag on them and I believe that disappeared in 1996 and the new flag came into being," he said.
"The envelopes are quite worn and one's been taped up, so they've been around for a long time."
And Mr Murrin has his own explanation for the postal delay.
"They've probably been in a box somewhere and someone found them recently and sent them on," he said.
"I really don't know where they've been. It's a mystery."
A Royal Mail spokesman said: "It's difficult to say what caused the delay as we don't track individual items of unregistered mail and we can only apologise to the customer for any inconvenience caused."
Posted by The Man at 9:32 AM No comments: