To find out if a baby should be in your life 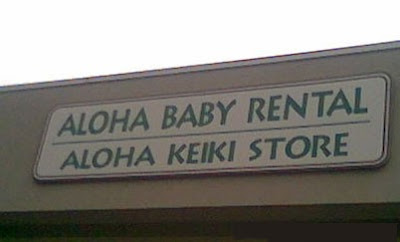 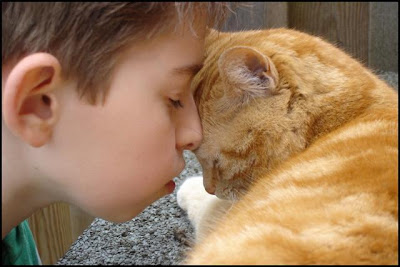 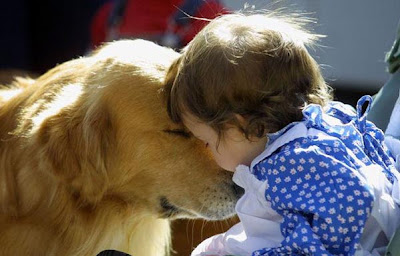 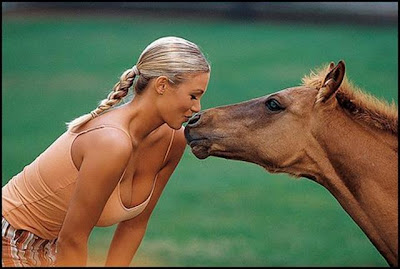 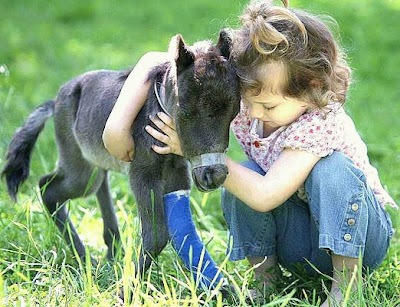 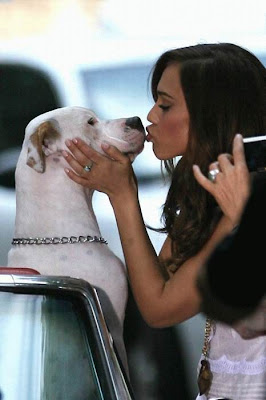 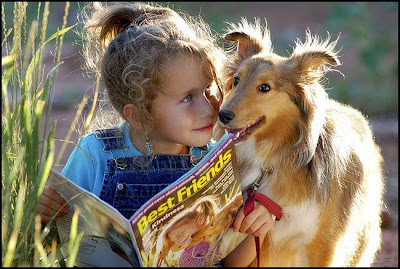 http://www.foxnews.com/story/0,2933,289162,00.html
July 13, 2007
Woman Comes Home to Find Burglar Using Her Toilet
FREDERICKSBURG, Va. — A woman who stepped out to buy a newspaper Thursday returned home to find that an intruder had made him self comfortable — on her toilet.

The man apparently cut a screen and unlocked a door while the woman, in her 80s, was out, police said. She had noticed the man outside when she was leaving, police said.

At about 5:30 a.m., she returned and noticed that the bathroom door was closed.

When she opened the door, she saw him perched on the toilet.

"How long are you going to be?" she asked, among other things. When the man responded in Spanish, which she doesn't understand, she told him she was calling police.

He left quickly, and police are investigating.

The man is described as a Hispanic male in his late 20s. He was wearing a sleeveless black shirt; dark pants and had a tattoo on one of his upper arms.
Posted by The Man at 1:00 PM No comments: 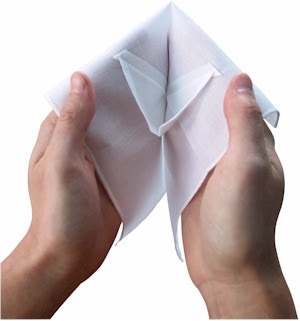 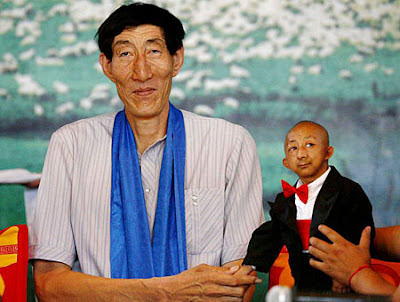 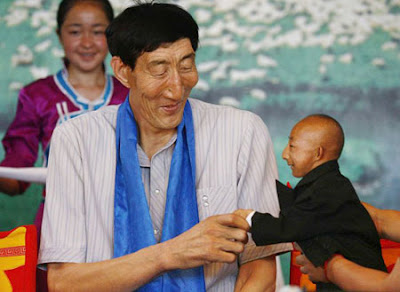 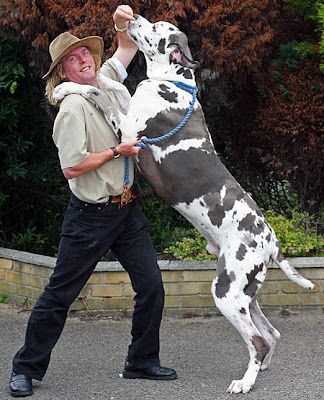 Just when we thought we had featured Britain's biggest dog, along comes Tiny.
The hulking hound stands at 2.2m (7ft 3in) on his hind legs – an impressive 25cm (10in) taller than Samson, the awesome beast featured in Wednesday's Metro.
Tiny the Great Dane towers over his 6ft 1in owner Iain Newby
Unlike Samson, a Newfoundland- Great Dane cross, Tiny is pure Great Dane, towering over his 1.85m (6ft 1in) owner Iain Newby.
Mr Newby, 40, said: 'I've never seen a bigger dog than Tiny. He's got 40in legs. I'm a 32in leg. He's bigger than some horses in the fields we walk past.
'It's funny when we are out walking and someone turns round – and almost jumps out of their skin.
'I get some funny looks when I'm calling him back to me, people look as if to say, “Tiny?”
'We used to have a dining room but now we have a Tiny room. He sleeps on a sofa.'
Tiny – found at a rescue center – lives with Mr Newby, wife Lisa, 34, and sons Jack, three, Harry, two, and one-year-old Bryce in Great Wakering, Essex.
They have four other dogs and a range of exotic animals, all rescued. Tiny, believed to be five, tucks into 2kg (4.4lb) of meat every day and weighs a whopping 108kg.
Still, he may need to keep looking over his shoulder: at the tender age of three and weighing 100kg, Samson is still growing. 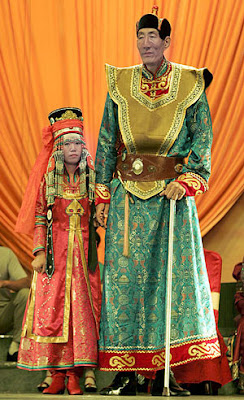 World's tallest man sweeps bride off her feet at traditional Mongolian wedding
Standing at 7 foot 9 inches and towering over his new wife the world's tallest man married a woman two-thirds his size and almost half his age in a traditional Mongolian ceremony sponsored by at least 15 companies hoping to cash in on his fame.
Hundreds of people, some traveling for hours, turned up to see Bao, 59, wed saleswoman Xia Shujuan, a mere 5 foot 6 inches tall and just 29 years old.
"If we can have children, we'll have children", Bao said before the wedding. "If not, then not. If we have a child, I hope he or she can be about 2 meters tall.
Then he or she can play basketball."
With more photos and video.
Posted by The Man at 6:26 AM No comments: