What a bizarre new sport... 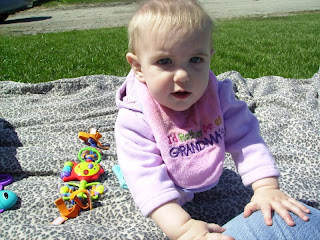 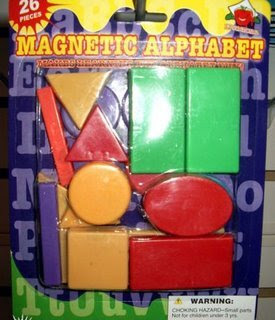 She immediately called her priest to tell him the good news. His response: "Dear lady, if every time your father sends you a message he sets off the smoke alarm, just where you think he is calling from?"
Posted by The Man at 2:32 PM No comments: