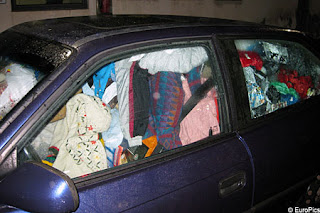 Police have banned a woman’s car from the road - for being too untidy.
The Vauxhall Astra was so full of junk, magazines, old clothes and even bits of furniture that they could barely see the driver at it roared down a motorway in Dusseldorf, Germany.
The driver - who has not been named by police - has been banned from taking the car on the road again until it has passed a tidiness test.
Police said the car was so full of junk the woman's face was pressed up against the front window as she drove.
"I'm sure this will make most people feel a lot better about leaving the odd sweet wrapper lying around in their car," joked one police source.
.
Posted by The Man at 6:22 PM No comments: 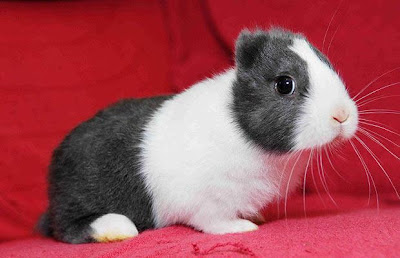 Meet Vincent the rabbit born without ears.
For a moment teenager John Haig thought a guinea pig had found its way into his family of young rabbits.
One of the young animals that came bouncing out of a hutch with the rest of the brood was lacking something - a pair of ears.
But the little creature was indeed a rabbit, otherwise healthy and part of a family of ten brothers and sisters.
.
The cutest bunny I have ever seen.
Posted by The Man at 3:59 PM No comments:

Parents of nine girls finally have a son 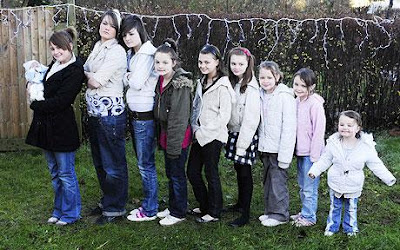 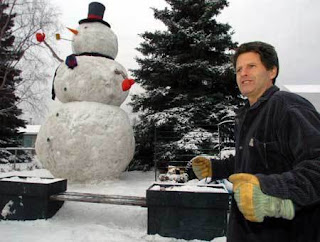 Giant snowman deemed a public nuisance, safety hazard. Anchorage's famous giant snow man, Snowzilla, finally met its match.
It wasn't the weather. It wasn't angry neighbors bearing shovels and pick axes.
It turns out Snowzilla's biggest foe -- the one who felled the controversial but much-loved giant -- was notice by the city code enforcement officer.
That's right, Snowzilla was abated.
It was just a few years ago that 16-foot-tall Snowzilla arose in a residential yard in Airport Heights, launching an annual of local and international media blitz.
Billy Powers, posing with his 16-foot snowman, was served a cease-and-desist order. Under the city’s nuisance abatement order, if he tries tobuild another snowman, he could get arrested.
Snowzilla Slideshow
. 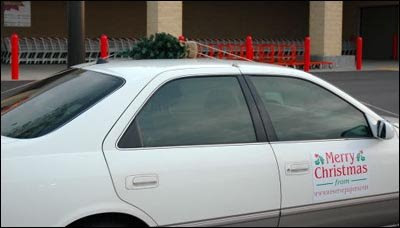 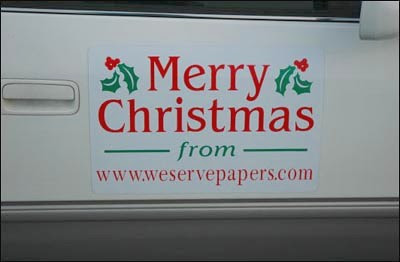 By the way you just been served.
.