Longest beard in the world 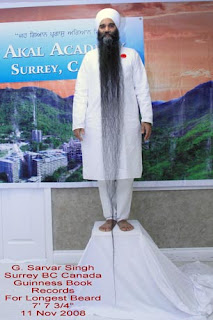 .
.
.
.
A Surrey, B.C., man is hoping he may soon be recognized as having the world's longest beard on a living male. Three judges measured Sarwan Singh's beard at 2.33 meters, or seven feet 7.75 inches, on Tuesday at a special ceremony at the Akal Academy where Singh is a music teacher.
Posted by The Man at 3:41 PM No comments: 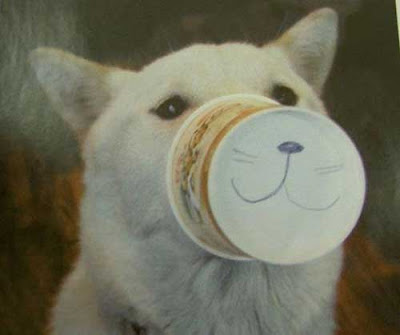 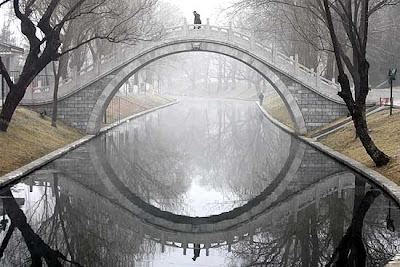 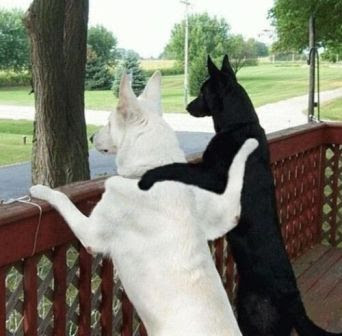 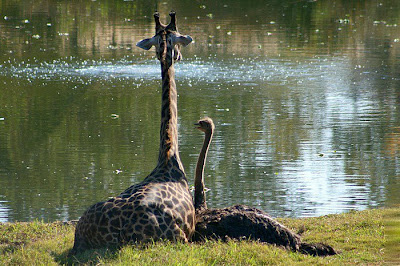 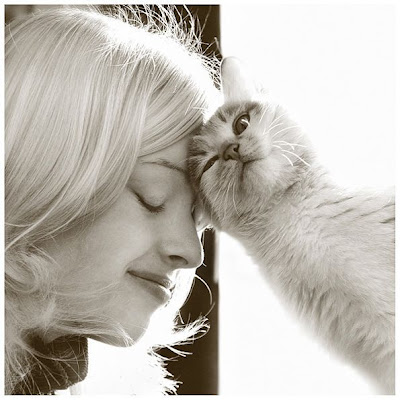 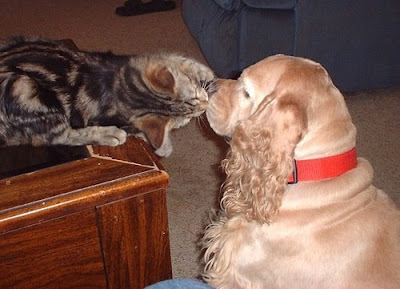 Grandmother of 172 laid to rest in UK 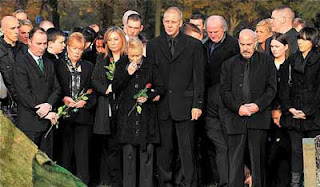 A Galway-born grandmother has been buried in England - and all 172 of her grandchildren were there to pay their respects. Margaret Mary Ward (87), known as Maggie, emigrated from Ireland to Salford in 1963.She became, with her late husband Charles, the head of what has been described as one of the largest families to live in Britain.
The couple has 15 children, 172 grandchildren, 36 great grandchildren and 18 great-great grandchildren. All 12 surviving children - Joan, Patrick, Martin, Margaret, Mary, Catherine, Charlie, Bernard, Bridget, Helen, Anne and Lawrence - were at the service on Wednesday.Her funeral was the first time that all 172 grandchildren had got together. They each released a balloon at the ceremony.
Posted by The Man at 1:29 PM No comments: 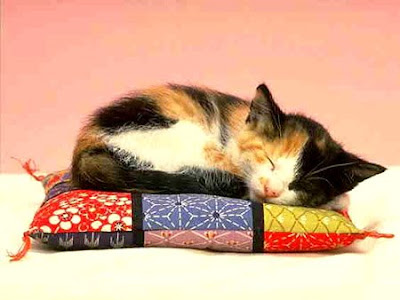 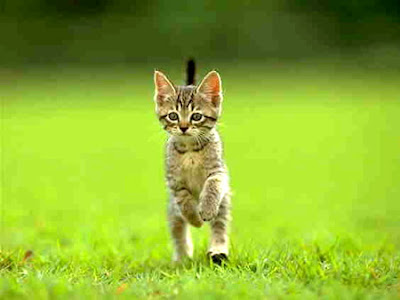 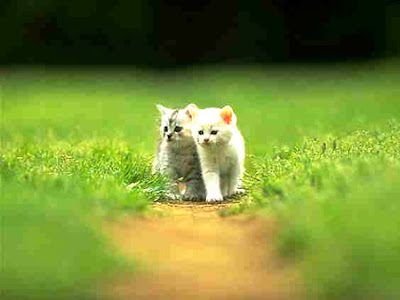 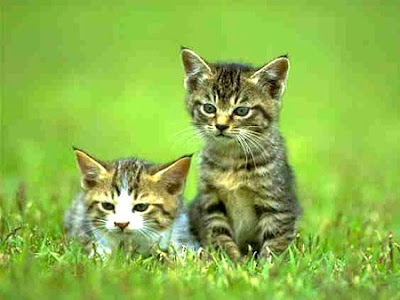 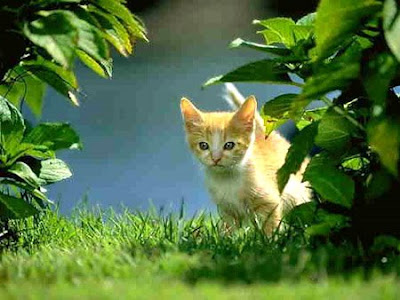