Zig-Zag up the mountain 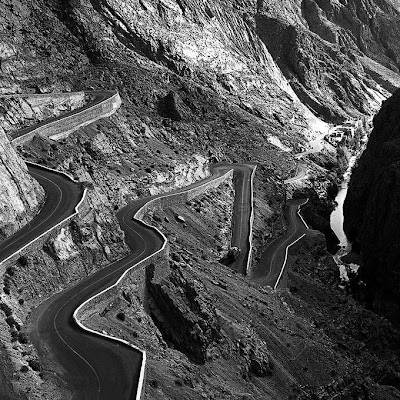 Can we keep them, Can we please 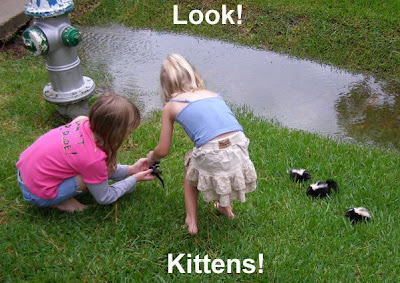 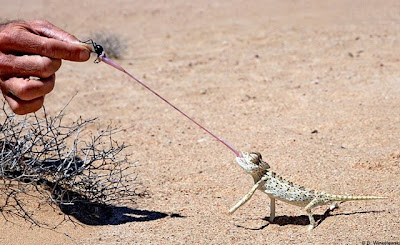 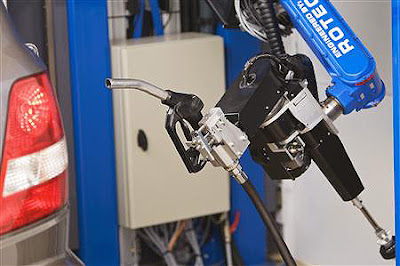 Dutch inventors have unveiled a high-tech gas-pumping robot, priced at a hefty $110,000, that works by "registering the car on arrival at the filling station and matching it to a database of fuel cap designs and fuel types." Click here for first picture in gallery.
.
Posted by The Man at 11:54 AM No comments:

FOR A VERY GOOD CAUSE

Girl with knee-length hair lops off her blonde locks to give a sick child a wig.
She had been growing her hair for eight years and it had reached her knees, but Rachel Rourke gave up her crowning glory to provide a sick child with a wig.
Rachel, 14, is donating her pony tail to a charity that creates wigs for youngsters who lose their hair through illness.
The hair will now be used by the Little Princesses Trust to create a wig for a young cancer or alopecia sufferer who could not otherwise afford one. 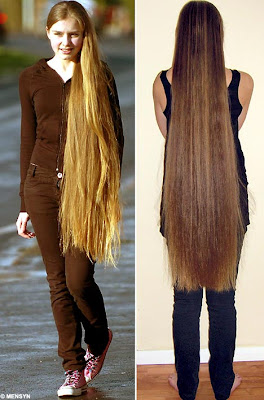 Rachel Rourke had been growing her hair for eight years but decided to cut it off for charity
Alopecia is a condition that leads to hair loss.
Rachel, from Heald Green, Stockport, has also raised more than £200 in sponsorship from the hair cut.
She will give the money to animal charity PDSA.
She said: "I was ready for a hair cut so I thought why not make it into a sponsorship event and raise some awareness for charities.
"It was a real shock to see all that hair come off but I like the new look and I think I'm going to stick with it short." 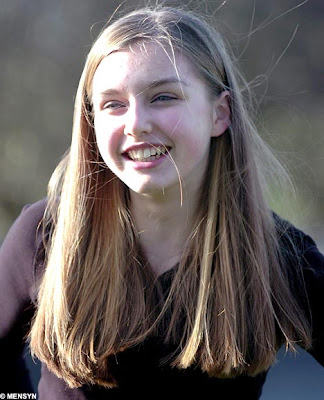 After: Rachel had more than 20 inches cut off her knee-length hair
Hairdressers GJ's The Salon trimmed her blonde tresses for free - donating the cost of the cut to her charities.
And Rachel's mum Helen showed her moral support by having 12 inches of her own hair cut for the Little Princesses' cause.
Helen said: "I'm very proud that Rachel thought to do this and chose two important charities to benefit.
"Her hair was magnificent and she really loved it so it's great that other children can now enjoy that.
"When she decided to go through with it I though I'd go along and do my bit too."
The Little Princesses Trust is based in Hereford and was set up in memory of young cancer sufferer Hannah Tarplee who died in 2005.
It raises money to create wigs for girls and boys, tailored to look and feel as much like their original hair as possible.
Posted by The Man at 11:46 AM No comments: 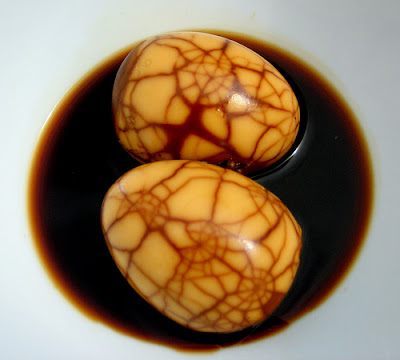 Very easy to make, I made these by gently cooking eggs in their shell. Then you pull them out of the water and crack the shells with a spoon (Don't Remove Any Shell). Make a soaking liquid of black tea bags, soy sauce, water, star anise and dunk the eggs back in, simmer and soak for an hour and a half. When you remove the shells - you have beautiful tea eggs. Impress your friends.

Turkey turns into a pig

Val Palmer, was astonished when she cooked her turkey and realized it looked like a pig.
What do you think? 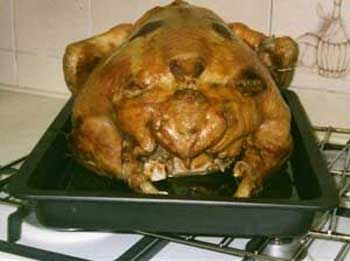 Roses are blue, violets are ... 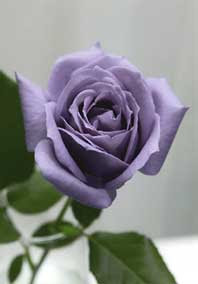 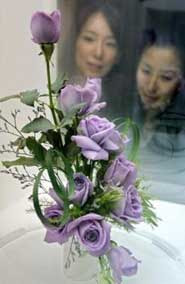 The Japanese company that created the world's first genetically modified blue roses said yesterday it will start selling them next year. Suntory Ltd, also a major whisky distiller, hopes to sell several hundred thousand blue roses a year, company spokesman Kazumasa Nishizaki said. "As its price may be a bit high, we are targeting demand for luxurious cut flowers, such as for gifts," he said. The exact price and commercial name for the blue rose have not been decided.
Suntory in 2004 unveiled the world's first genetically modified blue rose after 14 years of study which also involved Australian researchers. It created the flowers by implanting the gene that leads to the synthesis of the blue pigment Delphinidin in pansies. The pigment does not exist naturally in roses.
Posted by The Man at 5:30 AM No comments: 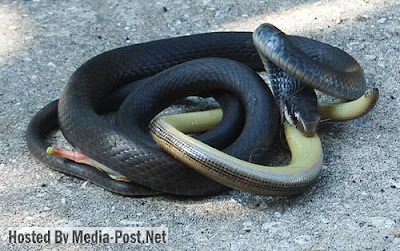 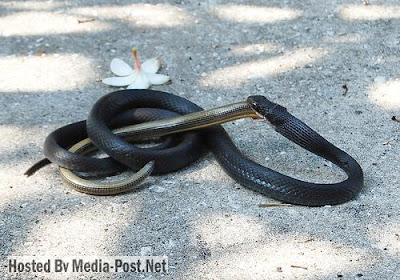 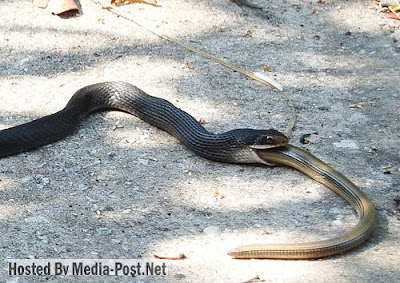