Kids can be Funny!

Babies and kids are great

No More - Filled to Capacity 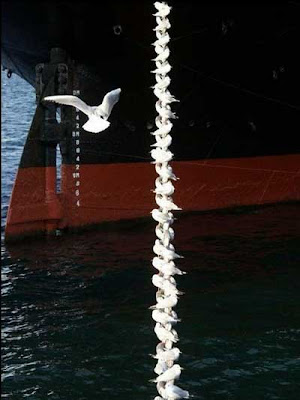 Clock runs out of digits 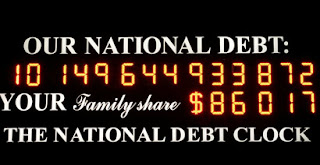 The National Debt Clock in New York has run out of digits to record the US government's spiraling debts.
The digital counter marks the national debt level, but when that passed the $10 trillion point last month, the sign could not display the full amount.
The board was erected to highlight the $2.7 trillion level of debt in 1989.
The clock's owners say two more zeros will be added, allowing the clock to record a quadrillion dollars of debt.
Douglas Durst, son of the late Seymour Durst - the clock's inventor - hopes to replace the Manhattan clock with its lengthier replacement early next year.
For the time being, the Times Square counter's electronic dollar sign has been replaced with the extra digit required.
Some economists believe the $700bn bail-out plan for ailing US financial institutions could send the national debt level to $11 trillion.