Family having one cat, two dogs and three lion cubs
.
Posted by The Man at 1:40 PM No comments: 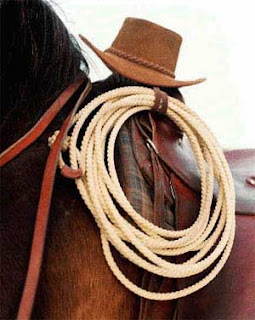 It was a cowboy to the rescue when a 7-year-old boy fell into an abandoned water well in southwest Arkansas.Reed Nations lassoed Jonathan Easter out of the well with a lariat Tuesday morning before rescuers summoned by his grandmother could arrive.
Jonathan was helping his aunt clear brush around an old house near Doddridge, about four miles from the Louisiana border. He fell 20 to 30 feet down the well, which has sand walls. Nations came from a nearby ranch and used a rope lariat to pull Jonathan to safety.
Jonathan escaped with only a cut on his arm, Miller County sheriff's deputy Alan Keller said.
Nations is a modest cowboy. Arkansas State Police Sgt. John Bishop said Nations doesn't want any notoriety.
Firefighters have covered the well.
.
Posted by The Man at 1:23 PM No comments: 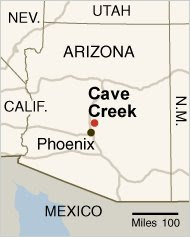 Arizona is a modern place, among the fastest-growing states and home to Phoenix, the nation’s fifth-largest city, with gleaming office towers and a just-opened light rail system.
But now and then, the state’s Western heritage comes storming through the saloon doors to remind one and all just what this place was like not so long ago.
It happened here Monday in the shadow of the Phoenix sprawl, when it came to settling a draw in a local election.
Adam Trenk and Thomas McGuire, both in blue jeans and open-collar shirts, strode nervously into Town Hall with their posses. There stood the town judge. He selected a deck of cards from a Stetson hat and shuffled it — having removed the jokers — six times.
Mr. McGuire, 64, a retired science teacher and two-term incumbent on the Town Council, selected a card, the six of hearts, drawing approving oos and aws from his supporters.
Mr. Trenk, 25, a law student and newcomer to town, stepped forward. He lifted a card — a king of hearts — and the crowd roared. Cave Creek had finally selected its newest Council member.
.
Posted by The Man at 1:18 PM No comments:

Must be in Ireland 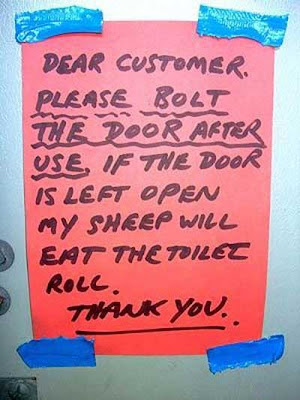 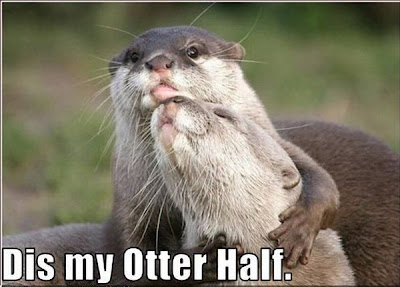 Stand up straight and shoulders back for good posture 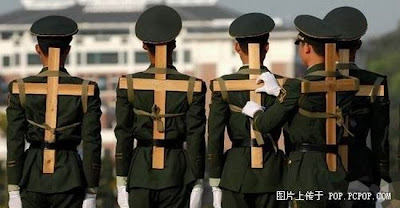