Yes this is a dog 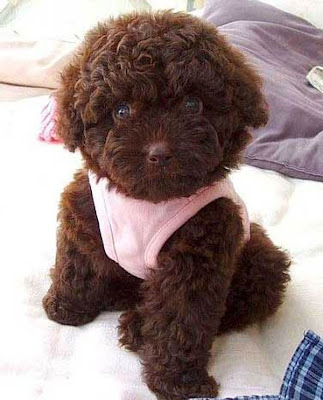 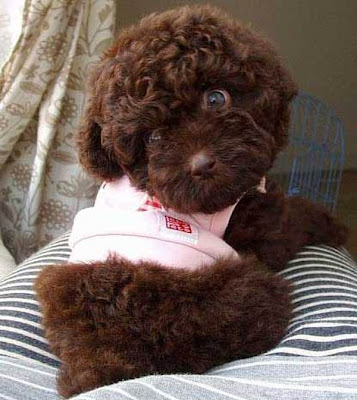 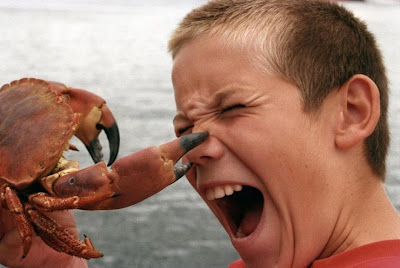 .
I gained 5lbs just watching the video
Posted by The Man at 10:50 AM No comments: 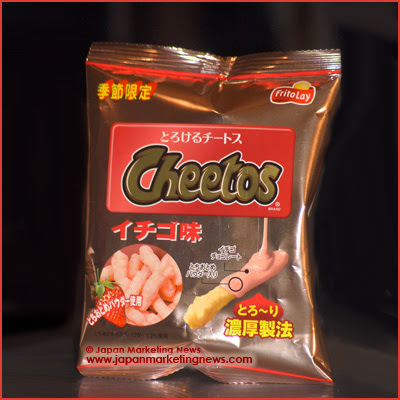 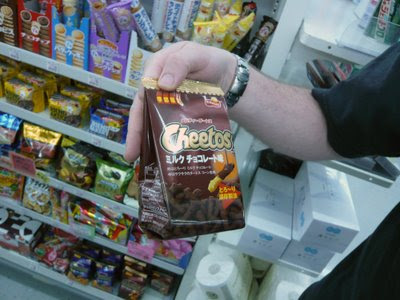 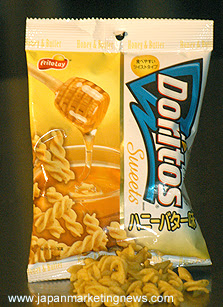 Keeping up with the news 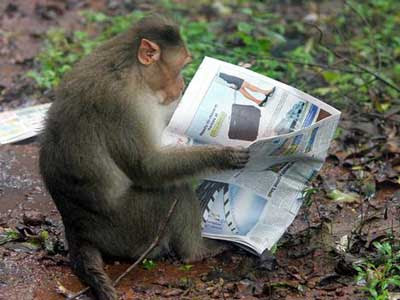 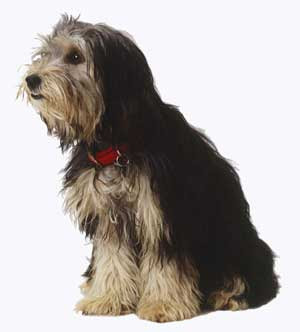 Mongrels are cleverer than pedigree dogs, according to research. A study by Dr David Smith of Aberdeen University's department of animal sciences shows that crossbred dogs have better spatial awareness and problem-solving abilities than pedigrees, and are better suited for work as police dogs and as guides for the blind. The study involved putting 100 dogs through seven tests and giving each a mark out of 30. A collie-spaniel cross called Jet was the brightest dog, scoring maximum points, while seven out of the top 10 performing dogs were crossbreeds. Dr Smith said: "Being a purebred does not improve the intelligence. The risk of medical problems among crossbreeds is also significantly lower." Matthew Bottomley, the breeding manager of the Guide Dogs for the Blind Association, said: "That's interesting because we are finding that, statistically, crossbreeds make better guide dogs."
Posted by The Man at 7:19 AM No comments: 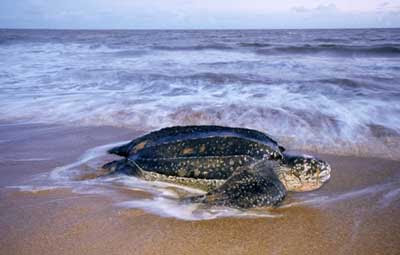 A leatherback sea turtle recently completed the longest recorded migration of any sea vertebrate: 12,774 miles (20,558 kilometers) across the Pacific Ocean. The journey, tracked by satellite, provides the first record of a trans-Pacific migration by a leatherback. The giant reptile began the trek in Indonesia's warm tropical waters in the summer of 2003. Traversing the equatorial line, it encountered strong, swift currents before passing close to Hawaii's Kauai island. Along the way, the turtle may have encountered swordfish, tuna, and other migrating leatherbacks returning after a successful foraging season off the North American coast. After 647 days of swimming, the animal finally reached the cool waters of the Pacific Northwest—where a feast of jellyfish awaited.
Posted by The Man at 7:16 AM No comments:

Pet deer runs amok through restaurant
Witnesses eating lunch Sunday at TJ's Deli in Winston-Salem were startled when they said a woman walking a pet deer on a leash lost control of the animal, causing it to break through a window and run amok through the restaurant's dining room. "I thought maybe a customer had fallen over," employee Richard Fogg said of the loud crash the deer made when it broke through the window. "I looked up and a deer had come through the window." Witnesses in the parking lot said a woman had the deer on a leash, when a crowd that gathered to look spooked the animal, causing it run toward the building.

Las Vegas Car Dealer Fights Order to Lower American Flag
Monday, January 28, 2008
LAS VEGAS — A lawyer he'll keep fighting a city order to lower the height of big American flag flapping over a Las Vegas auto dealership.
Attorney David Chesnoff says the fight for Towbin Hummer's flag is about patriotism, and anyone who says otherwise is wrong.
Clark County District Court Judge Michael Villani ruled Friday that City Council was within its rights to deny permits for Towbin to keep the super-sized Stars and Stripes on a 109-foot pole.
City officials have accused Towbin of using the oversized flag as a marketing gimmick more than a patriotic symbol.
Neighbors have complained that it flaps too loudly in stiff winds.
Towbin's isn't the only oversized flag in the city. A regional gasoline and convenience store chain has several American flags around town measuring 30 feet by 50 feet on poles 100 feet tall.
City regulations limit poles to 40 feet, but the council can grant exceptions on a case-by-case basis.

Boy, 11, who was deaf for 9 years regains hearing
A boy who has been partially deaf for nine years was suddenly cured - when a cotton wool bud popped out of his ear. Jerome Bartens was diagnosed as deaf in his right ear when he was just two and has struggled at school ever since. But Jerome, now 11, was suddenly able to hear clearly again as he played with friends in Haverfordwest, Pembrokeshire. He said he heard a popping sound, then found the tip of a cotton wool bud in his ear. His family believe Jerome must have put the bud in his ear as a toddler and the centimetre-long cotton tip came off the plastic stem. Jerome has kept the waxy bud as a souvenir of his nine years of silence.
11-Year-Old Boy Partially Deaf for Nine Years Is Suddenly Cured
Posted by The Man at 7:07 AM No comments: