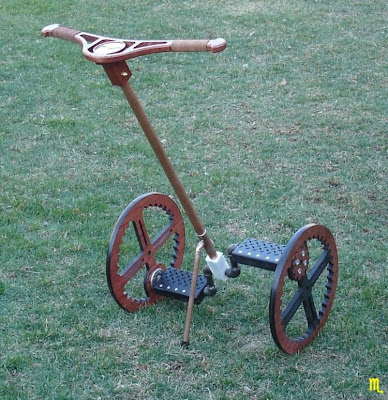 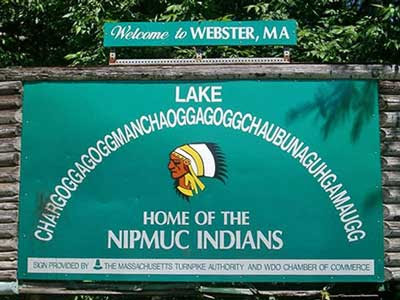 Officials have agreed to correct spelling errors in road signs pointing to a central Massachusetts lake with a 45-letter name.
Lake Chargoggagoggmanchauggagoggchaubunagungamaugg in Webster has one of the world’s longest place names. It’s been spelled many different ways over the years. Some locals have given up and simply call it Lake Webster.
But after researching historical spelling combinations, the local Chamber of Commerce officials agreed that some signs were wrong. There was an "o" at letter 20 where a "u" should have been, and an "h" at letter 38 where an "n" should go.
There are many stories and legends about the origin of the Indian name. One popular myth — later debunked — holds that the name translates roughly to ’You fish on your side, I fish on my side, and nobody fish in the middle.’
.
Posted by The Man at 1:22 PM No comments:

A fed-up San Antonio Texas homeowner has managed to get a noise citation issued against his neighbor - an elementary school.
Police in suburban Universal City say they had to issue the citation after Butch Armstrong complained about the noise coming from Olympia Elementary School during the school's Family Fitness Day on March 20.
Principal Terri LeBleu says the school has already built a fence, removed loudspeakers and installed noise-reducing backing on basketball goals in response to Armstrong's previous complaints.
According to a police report, Armstrong told an officer that "police, fire, ambulances and the (air force) training jets are not unreasonable, but the noise coming from the elementary school was."
Posted by The Man at 1:19 PM No comments: