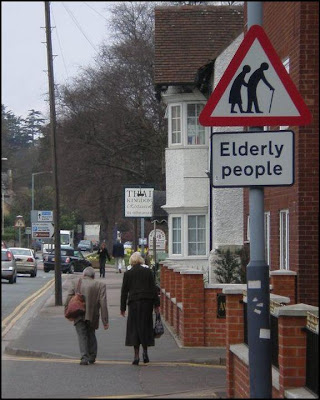 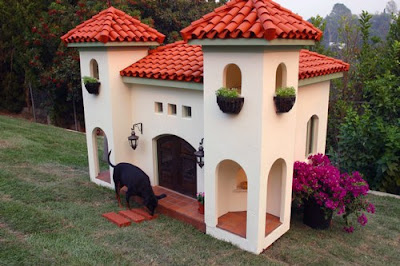 Kids love to jump on beds

It might not have shocked a dog person, but when this two-faced cat was born its owner almost dropped it in shock. Vets told the woman, who wishes to remain anonymous, that Lil'Bit - as in "A little bit of love" - probably would not survive. 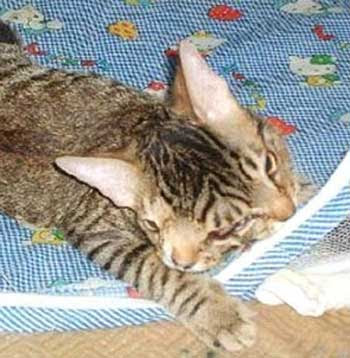 Vets believe the cat, which has two mouths, two noses and four eyes, may have two brains, as one face can go to sleep while the other remains awake and it can blink independently on each one. "When he purrs it is like he is purring in stereo," the cat's owner said. More here.

Prison officers at a high security jail housing dangerous criminals are wearing slippers as they patrol at night to avoid disturbing inmates sleeping. Officers at Wakefield's maximum security prison are wearing soft-soled footwear after complaints from some prisoners at the building. 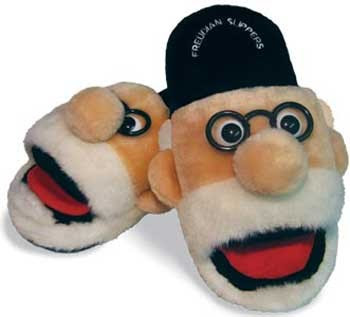 But a Prison Officers' Association spokesman
said the approach also had security benefits.
Glyn Travis said officers patrol without being heard by the inmates.
Posted by The Man at 7:32 AM No comments: