You can admire these incredible fountain that seems a Magical Tap floating in the sky while delivering an endless supply of water.
It seems a Photoshopped picture but it's not. It is real, just a clever idea that makes possible this optical illusion. Actually there is a hidden pipe inside of the water jet that functions both as a support for the whole structure and to supply the water. 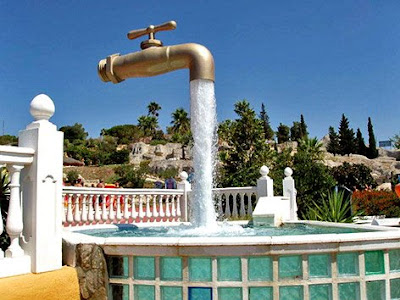 "Aqualand" near Cadiz and Technorama Science Park in Zurich 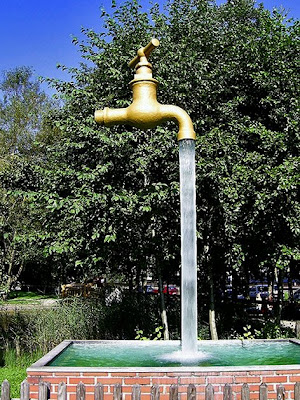 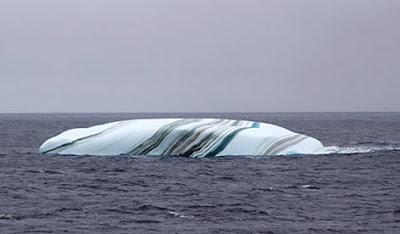 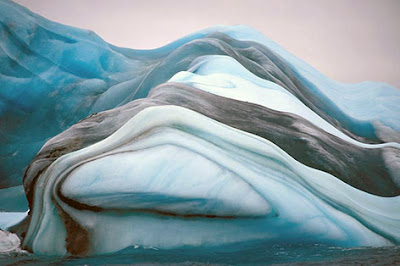 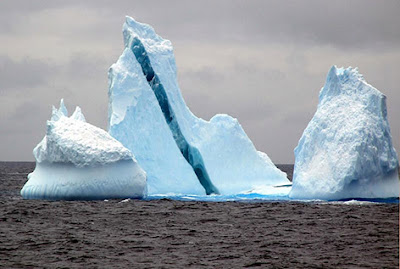 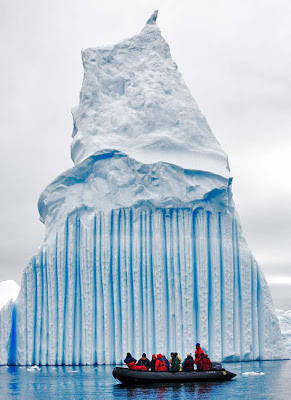 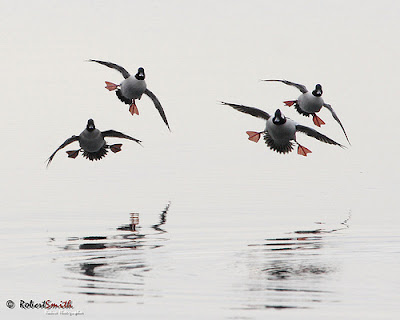 They've got their air brakes full on!

Man ringing Salvation Army kettle gets a diamond
A volunteer ringing the bell at a Harrisburg, Pa. Salvation Army kettle in south-central Pennsylvania got an unusual donation: a diamond ring. The ring was handed to August Memmi, who volunteered for the Salvation Army in Harrisburg during his lunch hour Tuesday.
The young man told Memmi that he'd bought the ring for his mother using money he'd earned mowing lawns, but she died this year and he wanted to put it to good use.
The ring's value was unclear Tuesday; the Salvation Army planned to have it appraised.
.
Drive More Than Takes Care Of Man's $3K Water Bill
Drive To Help 84-year-old Wis. Man With A $3,000 Water Bill Brings Outpouring Of Help
An 84-year-old man hit with a $3,000 quarterly water bill won't have to pay a dime. In one week, a drive to help Norman Beckman raised $4,027 as of Tuesday. Organizers stopped accepting the contributions that were still coming in. "The donations ranged from $5 to $500," said Bryan Kassube, who started the drive. "I'm just floored we reached our goal in one week."The big bill was for the period from Jan. 1 to March 31. Beckman was not able to live in his home at the time, and in his absence water pipes froze, causing three leaks that allowed 44,700 cubic feet of water to go through the meter. Despite the large volume of water, no damage to the house was reported. Kassube said he was mailing a check for $3,006 to the city water utility to cover the bill plus interest on the unpaid balance. The rest goes to Beckman, who said he has plans for it. "I want to give it to the Salvation Army," Beckman said, "but I'm going to wait until Dec. 5 when Thrivent Financial for Lutherans has promised to match donations to the Army's Red Kettle campaign." Thrivent, an Appleton-based financial services organization, has announced it will match the red kettle donations made Dec. 5 in Wisconsin's Fox Valley, up to a total of $125,000. Beckman said he felt humbled by the response to his problem."It tells me there are many ways we can be proud of this community," he said.
Posted by The Man at 4:59 PM No comments: