Neat street performance
Posted by The Man at 9:27 AM No comments: 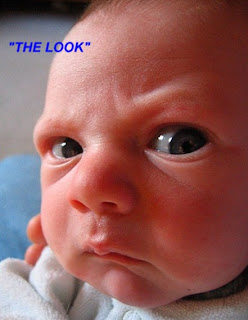 For Those Sleepless Nights 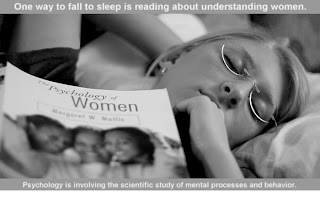 Rare 1 in 50 million 2-toned lobster caught off the coast of Newport
Lobsterman Jim Mataronas IV woke up Monday morning hoping for a lucky day on the water, but all the luck materialized in a single lobster. Jim described the day's catch off Newport, R.I., as average, save for one lobster so unique the chances of his catching it were one in 50 million. 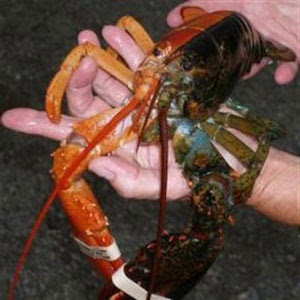 "I pulled it out and thought someone was playing a joke on us. It looked like someone took a ruler right down it," the Little Compton resident said. "It looks half-cooked." Mataronas, the son of veteran lobster trapper Jim Mataronas III of the family-owned Sakonnet Lobster Co., said the closest thing he had seen to something this rare was the popular blue lobster, a less-rare occurance but still nothing to take lightly. The chances of catching a blue lobster are still one in two million.

The lobster caught is a specimen with half its body being of normal, mottled brown color. The other half is a bright red, a result of a genetic condition. Ed Baker of the Office of Marine Programs at the University of Rhode Island decribed the process: "Selection for pimentation starts at the first cell division of the embryo. Genes from one pigment went to one cell while the others went to the other. All subsequent divisions carry the same information." The mutuation results in the unique appearance. The two sides of the lobster developed independently with the red side having a lack of the blue pigment crustacyanin. The color of a lobster's shell is a mix of yellow, red, and blue, a combination that results in the usual brownish-green color of most lobsters. The lack of blue and yellow resulted in the unusual surprise.

Normally, the family would keep the rarer lobsters on display to the delight of walk-in customers. However, in this special circumstance, Jim Mataronas III said, "We'll give it to a good home." He mentioned Mystic Aquarium in Connecticut and Boston's New England Aquarium.