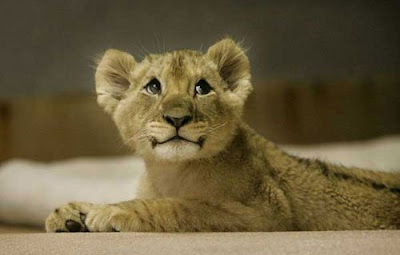 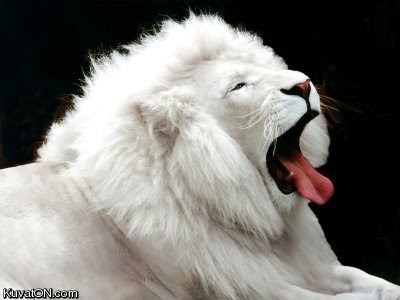 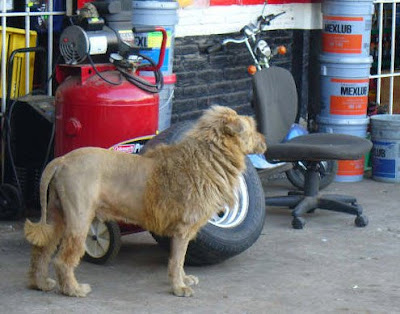 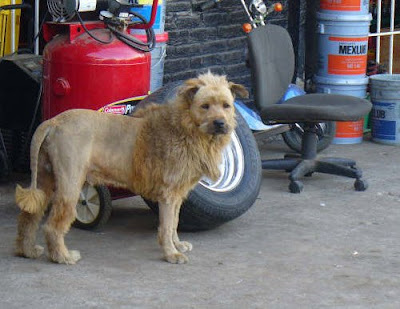 Freedom Tower is out, World Trade Center is in

Agency changes name of building to replace towers destroyed on 9/11
The agency that owns the site says that the signature 1,776-foot skyscraper replacing the towers destroyed on Sept. 11, 2001, will be known as One World Trade Center.
The building under construction at the site was named the Freedom Tower in the first master plan. Officials at the time said the tallest, most symbolic of five planned towers at the site would demonstrate the country's triumph over terrorism.
Port Authority of New York and New Jersey Chairman Anthony Coscia says the agency refers to the building as One World Trade Center. He says it's the building's legal name and "the one that's easiest for people to identify with."
"As we market the building, we will ensure that it is presented in the best possible way — and 1 World Trade Center is the address that we're using," said Coscia.
"It's the one that is easiest for people to identify with — and frankly, we've gotten a very interested and warm reception to it."
The name change for the 102-story, $3.1 billion skyscraper, unveiled after a PA board meeting, drew a sharp rebuke from former Gov. George Pataki, whose April 24, 2003, speech gave the building its brand.
"The Freedom Tower is not simply another piece of real estate and not just a name for marketing purposes," Pataki said.
"In design and name, it is symbolic of our commitment to rise above the attacks of Sept. 11. Where 1 and 2 World Trade Center once stood, there will be a memorial with two voids to honor the heroes we lost — and, in my view, those addresses should never be used again."
.
Posted by The Man at 4:34 PM 2 comments: