"I thought it was pepper" Lady! 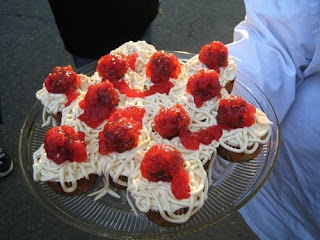 The mom freaked out!
She runs up pretty fast, better reaction than most parents!
Posted by The Man at 9:34 AM No comments:

Only two people signed the Declaration of Independence on July 4th, John Hancock and Charles Thomson. Most of the rest signed on August 2, but the last signature wasn’t added until 5 years later.
Posted by The Man at 9:08 AM No comments:

Why is it that people say they "slept like a baby" when babies wake up like every two hours?
Posted by The Man at 9:06 AM No comments:

Firefighters called for a rescue from a tree

Firefighters were called out to rescue an iguana from a 45ft tree, which turned out to be nothing more than a green branch.
Residents who thought they saw a reptile moving among the leaves called the RSPCA, who in turn contacted the fire brigade.
A fireman scaled the tree on an aerial platform and only realized that the animal in danger was in fact just a green branch when he was 25ft up in the air. 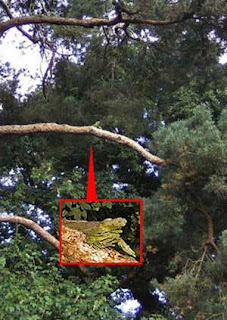 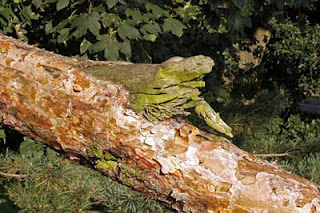 Colin Horwood, animal rescue advisor for Hampshire Fire and Rescue Service, said: "The branch bore a striking resemblance to an iguana when seen from the ground. I have never seen anything like it.
"We take all animal rescues seriously but in this case it was a good intent false alarm."The sighting was more credible because the RSPCA had rescued another iguana in the same area of Cove, near Farnborough, the week before
Posted by The Man at 8:57 AM No comments:

The NASA Phoenix Mars Lander has identified snow falling from Martian clouds. A Phoenix scientist says, "Nothing like this view has ever been seen on Mars."
NASA Mars Lander sees falling snow, soil data suggests liquid past," that Phoenix has detected snow falling from about 2.5 miles (4.2 kilometers) above the landing site of the spacecraft.
The snow is falling from Martian clouds within its atmosphere The NASA website of the Phoenix Mars Lander mission contains more information.
However, Phoenix has shown that the snow is vaporizing before it reaches the ground.
Posted by The Man at 8:55 AM No comments: