Perhaps you are one of those who saves your credit card information on your Xbox remote so you can buy points at the very time your mood demands them. Perhaps you also have a dog then this story will be important to you.
Greg was in bed with Christine but his Xbox wasn't. The next morning Greg went downstairs and checked his phone to discover that the e-mail was a thank you from Microsoft for purchasing 5,000 Xbox points. Greg was somewhat flummoxed, as the time of purchase seemed to coincide with the time he was in bed.
Then he espied his Xbox remote. He detected a little spittle. The spittle was not his own, nor that of his beloved, nor even that of his roommate, who had also been in bed at the time. The spittle belonged to Oscar, his dog.
Perhaps Oscar had sudden urges to buy some new game content. Because there was no other explanation as to who had made the Xbox purchase. "The only living creature that could have done it was the dog," he said.
Greg surmised that Oscar had pawed at the remote with such beginner's good fortune that he had successfully spent $62.50.
Greg didn't even attempt to persuade Microsoft there had been a mistake. However, he said "I just wish they'd make it a little harder to purchase points.
"Oh, Greg. Retail doesn't work that way. It's there to make purchasing easier.
.
Posted by The Man at 3:13 PM 1 comment: 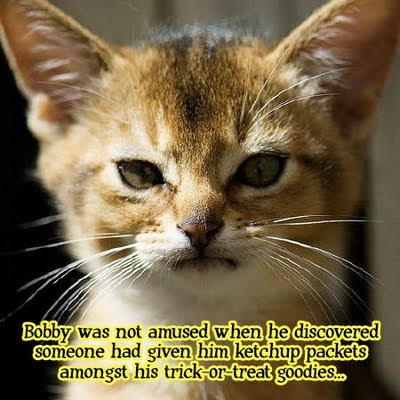 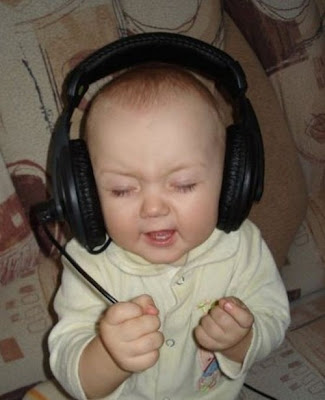 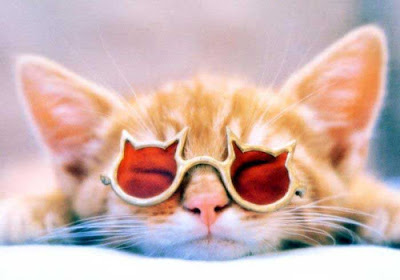 An ex-University of Notre Dame catering employee has agreed to pay the Indiana school back for half of a $30,000 tip mistakenly deposited in her bank account.
Sara Gaspar, who received a $29,387 deposit in her bank account due to an April 17 error for a deposit that should have been $29.87, said she spent the money on bills and a new car.
Gasper agreed to pay the university back $16,859.79, about half of the original sum, in $50 monthly payments for about 28 years, court documents said. As part of the deal, the school agreed to drop its pending lawsuit to get the full sum back.
.
Posted by The Man at 10:11 AM No comments: