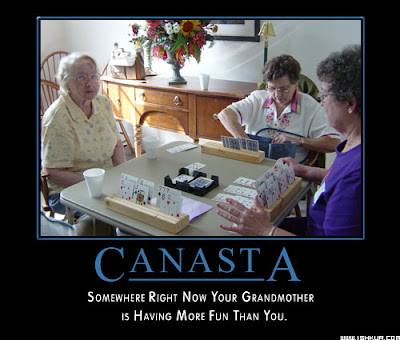 Schoolgirl loses all her hair - in three days

Fifteen-year-old Jordana Seville lost all her thick blonde hair in just three days after developing an extreme form of alopecia.
Jordana's mother, Ashley, took her daughter to her GP on Wednesday morning as soon as the hair loss began. The doctor explained it was alopecia, but was baffled as to why the usually stress-related condition should have occurred in a teenager. 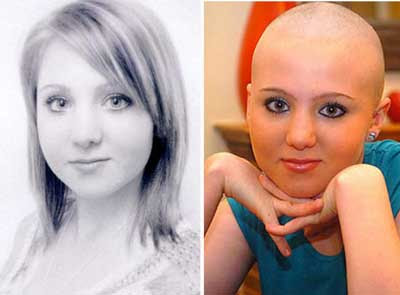 What began as a small bald patch last Wednesday morning soon led to her bobbed hair coming out in handfuls. By Friday the 15-year-old Hodgson High School student took the decision to have the rest of her head shaved.
The kind-hearted teen has discovered a good use for the hair she has lost.
She will be sending it off to charity
Locks For Love which will use it to make hairpieces for children with cancer.
Posted by The Man at 6:27 AM No comments: