Fast food is the food that can be prepared and served very quickly. Modern fast food is associated with global chains of fast food restaurants like Burger King, McDonald’s, KFC and the like. And country wise, United States probably would be the first country you would think of if asked about fast food. However fast food chains are not the only sources of this food and it can be found, most likely, in every country in the world.
.
Fast Food From Europe
Poland
Zapiekanki - somewhat similar to a pizza but much less salty - is a popular Polish fast-food composed of a long baguette, sprinkled with chopped mushrooms, meaty toppings and cheese and then heated to melt the cheese, poured on top with ketchup, mayonnaise and additionally other toppings. 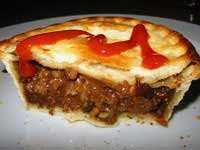 Fast Food From Asia & Australia.
Australia
The meat pie and sausage rolls are examples of traditional take-away foods. Typically found in many takeaway shops is the ‘Australian Hamburger’. This is mainly distinguished from other hamburgers by the range of fillings available. An order with all fillings is known as a ‘Hamburger with the Lot’. The fillings include lettuce, tomato, cheese, beetroot, grilled onion, bacon, a fried egg and pineapple.
.
Posted by The Man at 10:31 AM 1 comment:

A Look Back: 15 Vintage Household Ads

Take a peek at these cutting-edge household inventions of the past.
Enlarge 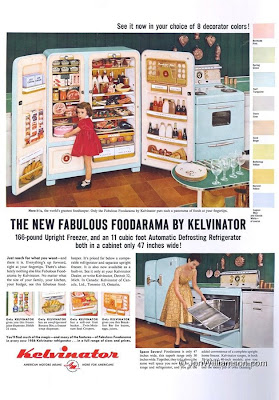 Household chores may never feel effortless, but appliances that make our day-to-day lives easier have definitely come a long way over the decades.
Take a fun look back at vintage ads that tout then-innovative inventions, such as the gas range, electric broom, portable television and more! 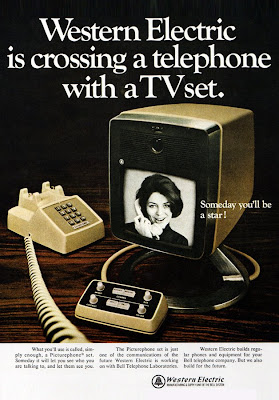 What is or was your favorite color? 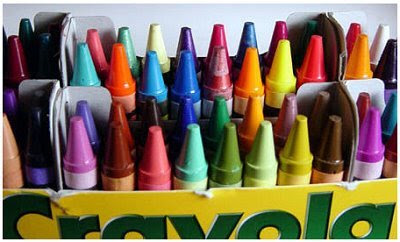 Guess who's coming through the Cat Door......