Let my love open the door
.
.
It's amazing what these dogs can be taught.
.
Posted by The Man at 4:04 PM No comments: 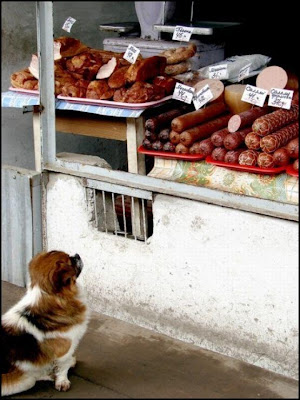 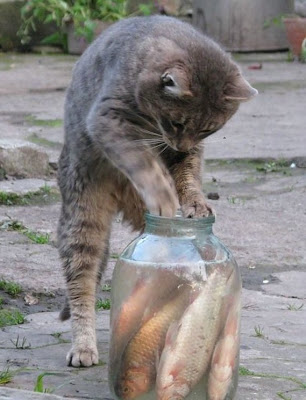 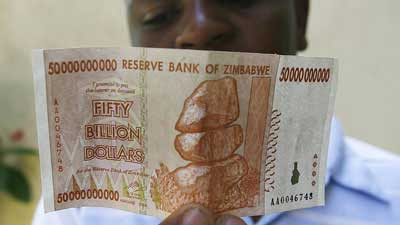 Zimbabwe is set to introduce a Z$100 trillion note as hyperinflation continues to run rampant, according to state media.
Last week the country's central bank began circulating Z$10, Z$20 and Z$50 billion notes - but they are no longer sufficient.
. 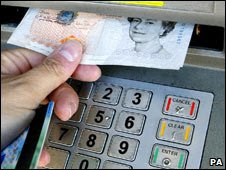 ATM's 'double your money' error
Crowds queued at a cash machine in Manchester which gave double the amount of cash requested.
Word spread quickly about the error at the machine at the BP garage on Barton Road in Stretford on Thursday.
The giveaway went on for about six hours before the fault was reported to Nationwide building society.
The firm said it was "disappointing" that no-one reported it earlier. Those who took extra cash may now have to pay it back.
The machine gave £60 every time it was asked for £30, but also gave away more cash in different multiples depending on the money requested.
.
Woman driver parks car on top of neighbors
A female driver managed to mount a neighbors car when doing a three-point turn in a tight suburban cul-de-sac.
The woman hit the accelerator instead of the brake on her automatic car and her £18,000 B Class Mercedes vehicle shot onto the roof of a Chrysler Neon parked in a driveway in Ashtead, Surrey.
The Chrysler's owner Robert Den-Hartog, 35, a primary school teacher, discovered his £10,000 car had been wrecked after being woken by the noise of the impact.
This picture shows the aftermath of the accident. Police were called but no action was taken.
Mr Den-Hartog who lives with his wife Claire, 35, a physiotherapist said: "I couldn't believe my eyes why I saw what happened.
"My wife and I had tea that night and just gone to bed at about 10.30pm, tired after work and I have to get up early.
"I was fast asleep when Claire woke up when she heard the noise and ran to the bedroom window.
"She said, 'you're not going to believe this,' so I ran over to the bedroom window and looked out. I just said: 'Holy Moses!' and ran down stairs to help the woman out of the car."
He added: "When we were woken by it I was shocked but she wasn't hurt.
"I wasn't really angry but you never get the full money back form the insurance and I suppose now I'm going to have to look for a new car. I think mine is pretty much written off."
.
Posted by The Man at 3:26 PM No comments: 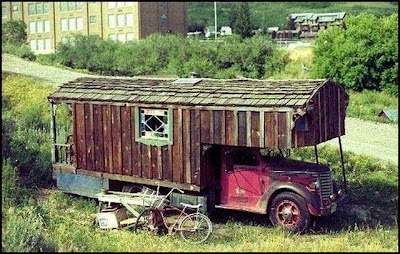 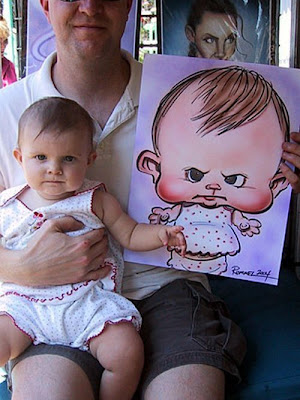