Hamsters are one of many items imported illegally
Vietnam has banned the sale and possession of hamsters, whose popularity has been soaring.
Owning a hamster in Vietnam could cost you two years' wages
The Ministry of Agriculture says anyone caught with a hamster will be fined up to 30m dong ($1,900) - almost double the average annual wage in Vietnam.
Traded illegally over the Chinese or Thai borders, the hamsters are unlicensed and unchecked.
The authorities say the creatures are a potential source of disease.
Posted by The Man at 3:07 PM No comments: 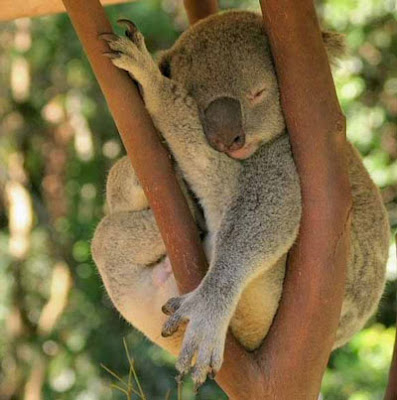 Must be from changing the clock ahead one hour.