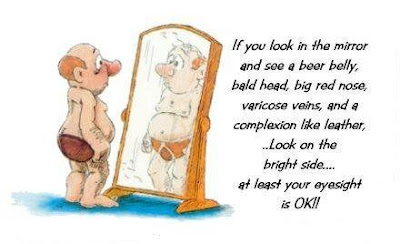 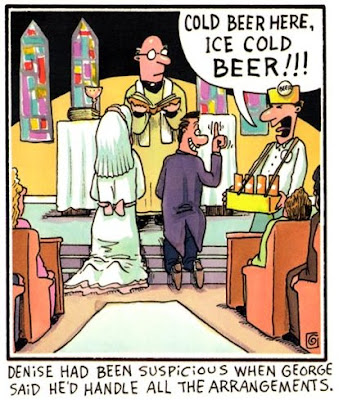 A car with enough stamps to be posted anywhere in the world!

A Trabant 601 car produced at the former East German VEB Sachsenring Autowerke Zwickau is covered with thousands of stamps from all over the world as it is parked in a Berlin street August 11, 2007. Stamp dealer Scharam Farahbakhsh decorated his car with a friend with more than 3,000 stamps attached to it using special car paint. 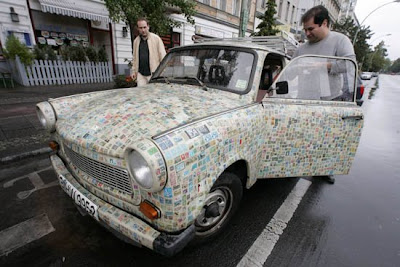 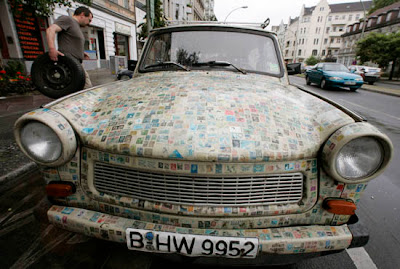 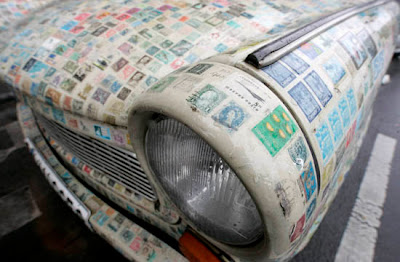 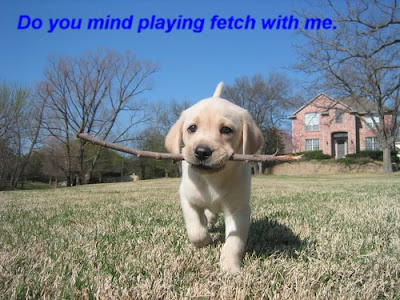 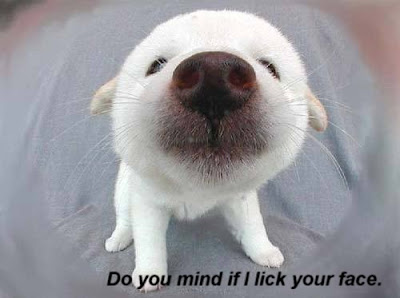 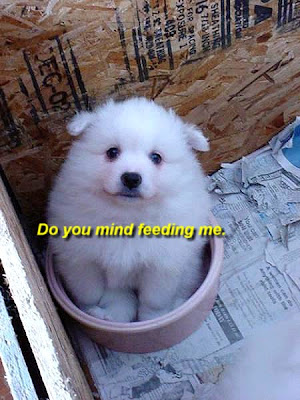 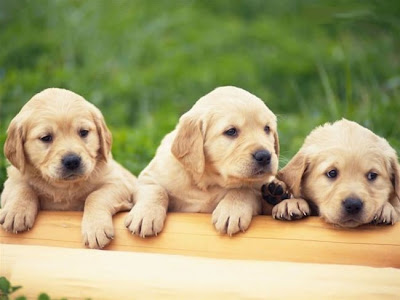 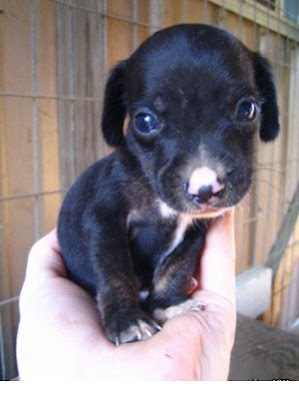 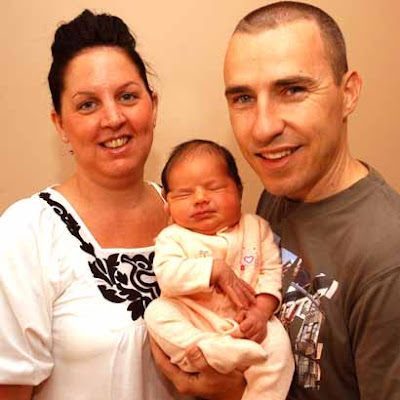 A baby was born in Liverpool at 8.08am on the eighth day of the eighth month weighing 8lbs after her mum endured eight hours of labor.
Mel Byrne, 31, gave birth to Lulu with help from Chinese-born midwife Bea Fung, who helped deliver eight babies that day, reports the Daily Mirror.
Mrs. Fung said: "In Chinese culture the number eight is considered very lucky. I was watching the clock as the birth approached and was counting the minutes and she arrived at just the right time.
"Straight away I told Mel and Pete their daughter was very lucky indeed."
Mrs. Fung, who has been at Liverpool Women's Hospital for 33 years, added: "The number of eights linked to Lulu is incredible. I consider myself very lucky to have been there."
The couple from Woolton, Liverpool already have a two-year-old daughter, Maisy.
Photographer Peter, 30, said: "Bea was very excited and kept telling us how lucky we were and how lucky Lulu is.
"I think I will be letting Lulu choose the lottery numbers as soon as she is old enough."
Posted by The Man at 9:12 AM No comments: