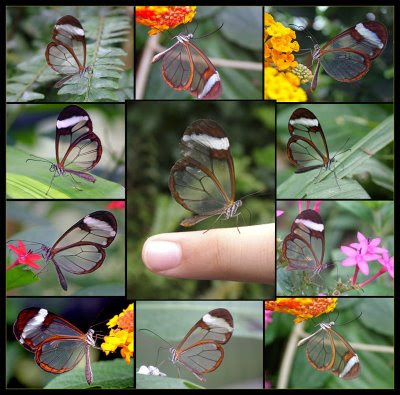 Lives in South America
A butterfly with transparent wings is rare and beautiful. As delicate as finely blown glass, the presence of this rare tropical gem is used by rain forest ecologists as an indication of high habitat quality and its demise alerts them of ecological change.

Rivaling the refined beauty of a stained glass window, the translucent wings of the Glasswing butterfly shimmer in the sunlight like polished panes of turquoise, orange, green, and red. 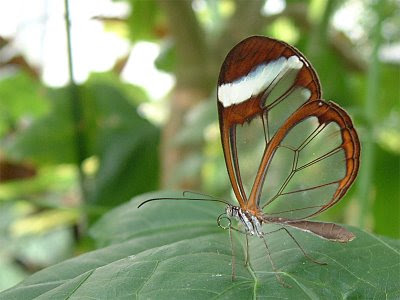 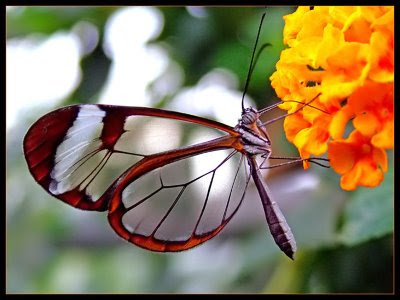 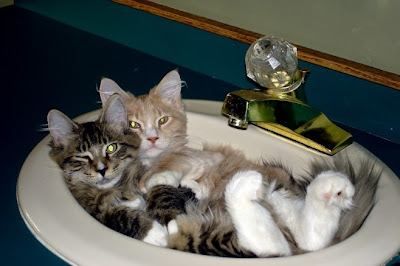 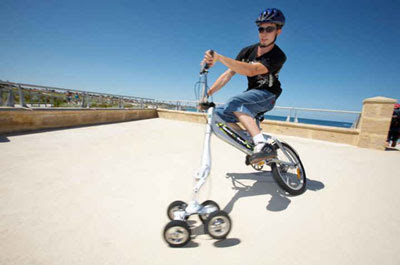 Perhaps no surprise that this is the brainchild of an Australian who likes cycling. This is the StreetSurfer, a contraption that looks like a bike, but is handled like a surfboard. Its unusual four front wheels allow the rider to negotiate obstacles more easily and maneuver the machine using their body weight, rather than the handlebars. Tony Varrone was inspired to create the StreetSurfer after seeing a bicycle prototype with the front wheel replaced by four skateboard wheels in 1998.
Posted by The Man at 12:18 PM No comments:

Bear rescued from under a California bridge

A 250-pound bear stranded under a bridge near Lake Tahoe was saved by an army of rescuers, a tranquilizer dart and a nylon net bought at an Army surplus store. It was walking across the span on Highway 40 near Donner Summit in the Sierra Nevada when at least two oncoming cars spooked it, causing it to jump over the railing. 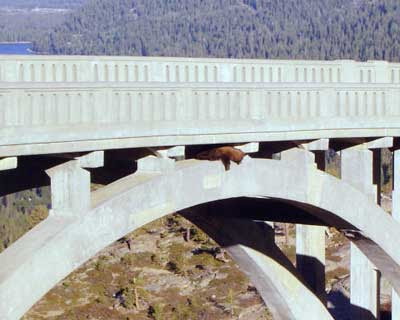 At one point it was dangling over the edge of the 80-foot-high bridge, but it caught a ledge and pulled itself onto a concrete girder beneath the bridge. Officials initially decided nothing could be done, but when they returned the next morning and found it sleeping on the ledge, they decided to take action. 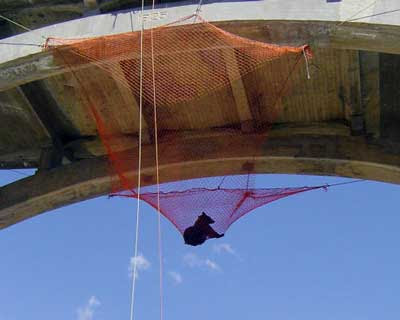 Volunteers strung the net beneath the bridge and an animal control officer shot the bear with a tranquilizer dart. After the bear lost consciousness, volunteers used a pole to push it into the net, then lowered the bear onto the floor of the granite-strewn ravine as more than 100 spectators cheered.
With slideshow and news video.