SAGINAW, Mich. — A 73-year-old man has been ordered to clean a veterans memorial with a toothbrush for taking part in a scam to solicit scrap yards for metal, saying it was to be used to build a memorial for soldiers in the Iraq war.

Philip Kolinski and another man were arrested after scrap yards reported the men soliciting metal donations for a sculpture. Detectives said the men sold the metal and kept the money.

"You certainly should be ashamed," Saginaw County District Court Judge A.T. Frank said as he sentenced Kolinski to clean the veteran’s memorial in front of Governmental Center on Aug. 7.

"You will have a toothbrush and bucket with a placard saying you stole from veterans," Frank said.

Kolinski pleaded guilty to a misdemeanor charge of obtaining more than $200 under false pretenses, although he claimed he didn't know he was committing a crime. He said he agreed to haul the metal for another man, who is awaiting trial in the case.

"I just hauled it and took it to the dump yard," Kolinski said. "I feel sorry for what I did." 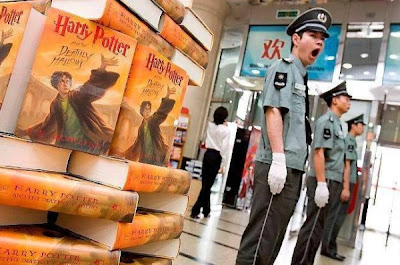