Mon Jan 28, 4:48 AM ET
Lovelorn staff at a Japanese marketing company can take paid time off after a bad break-up with a partner, with more "heartache leave" on offer as they get older.
Tokyo-based Hime & Company, which also gives staff paid time off to hit the shops during sales season, says heartache leave allows staff to cry themselves out and return to work refreshed. "Not everyone needs to take maternity leave but with heartbreak, everyone needs time off, just like when you get sick," CEO Miki Hiradate, whose company of six women markets cosmetics and other goods targeted for women, told Reuters by telephone.
Staff aged 24 years or younger can take one day off per year, while those between 25 and 29 can take two days off and those older can take three days off, the company said.
"Women in their 20s can find their next love quickly, but it's tougher for women in their 30s, and their break-ups tend to be more serious," Hiradate said.
Hime & Company staff can also take two mornings off twice a year as "sales shopping leave", so they can race to stores to hunt for bargains.
"Before, women could take half-days off to go to sales, but you'd have to hide your shopping bags in lockers by the train station," Hiradate said.
"But with paid leave, we don't have to feel guilty about bringing our shopping bags to work, and we can enjoy the best part about sales shopping -- talking about our purchases afterwards."
Posted by The Man at 3:09 PM No comments: 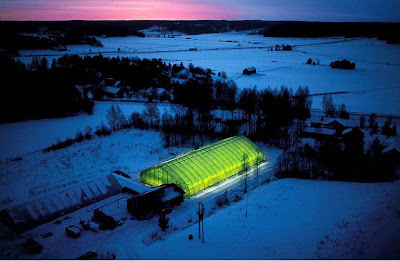 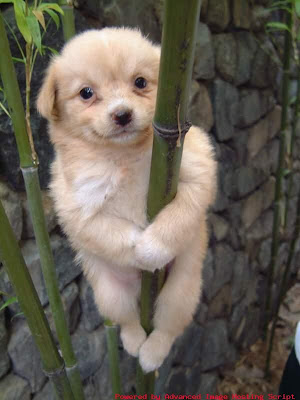 "The interior of the Notre Dame” 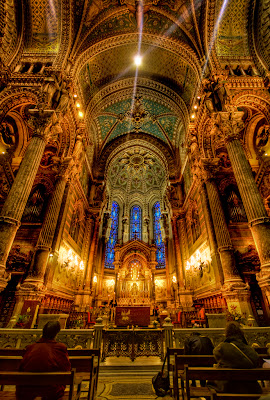 The game is sold in 121 countries in 29 different languages.

One hundred million sets have been sold worldwide.

Scrabble sets are found in one out of every three American homes.

Scrabble was invented in 1938 by architect Alfred Mosher Butts. Butts created the game as a variation of another word game he invented, Lexiko.

Alfred Butts decided on the frequency and distribution of letters in Scrabble by analyzing the front page of the New York Times. He used a penknife to cut his first set of wooden Scrabble tiles.

The original name of Scrabble was "Criss-Crosswords."

There is just one Q in a Scrabble game.

The highest known score for a single word in competition Scrabble is 392. In 1982, Dr. Saladin Khoshnaw achieved this score for the word "caziques," which means "Indian chief."

Scrabble is a real word. It means "to scratch frantically."

The highest possible score a player can get in Scrabble, on a first turn, is for the word MUZJIKS (128 points).

The highest possible score, theoretically, for a single play under American tournament Scrabble rules is 1,778 points for joining eight already-played tiles to form the word

What kind of wood is used to make Scrabble letters? Vermont Maple.

The first word played in the Scrabble rules demonstration game is "horn."

The highest score obtainable by playing a seven-letter word is QUARTZY (164 points) across a triple-word-score square with the Z on a double-letter-score square.

ETAERIO is the seven-letter word most likely to appear on a Scrabble rack.

Scrabble is a fixture in popular culture. It has been featured films and television programs including "Rosemary's Baby," 'The Rosie O'Donnell Show," "Seinfeld," "The Simpsons" and "Will & Grace," among many others.

The original Scrabble didn't include a board. It was played with just the tiles.

If all the Scrabble tiles ever produced were placed in a row, they would stretch for more than 50,000 miles.

There is a Braille version of Scrabble.

A local ordinance in Atwoodville, Connecticut, prohibits people from playing Scrabble while waiting for a politician to speak.

What's the point of having wooden fire extinguishers in a deep forest? 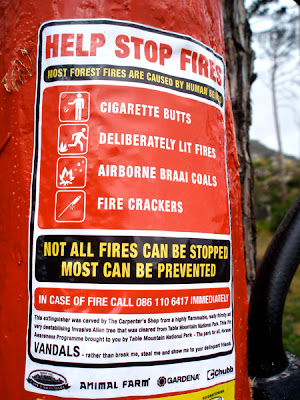 Problem: how to reduce the wild fires that ravage Table Mountain every summer. Solution: install wooden fire extinguishers that are completely useless.

It’s not as dumb as it sounds… Porky Hefer (yes, we know) and Warren Lewis of Animal Farm, a creative consultancy in Cape Town, came up with the idea to highlight the plight of the already stretched Fire Department in charge of the mountain. Every summer, Table Mountain suffers from huge wild fires. Some are natural “but a large portion of these start with a human spark of stupidity or carelessness,” says Hefer.

So Animal Farm decided to install 65 wooden extinguishers in the Table Mountain National Park, with a focus on fire hot spots, picnic areas and along all major walking trails, to make the point that it is almost impossible to stop a wild fire once it has started. Using a real fire extinguisher on one would be as effective as using this wooden one. The only way to stop the fires is to prevent them. The instructions on the label are all about how people can prevent fires.
Posted by The Man at 9:07 AM No comments:

Where is a Traffic Cop when you need one?

Busy around the feeders today,
6 gray squirrels and 9 Blue Jays along with assorted other birds all at one time. 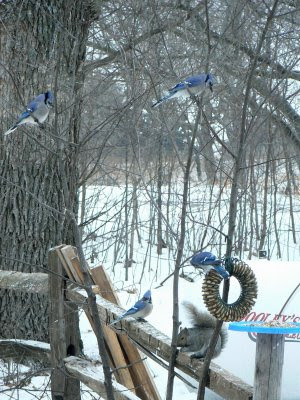 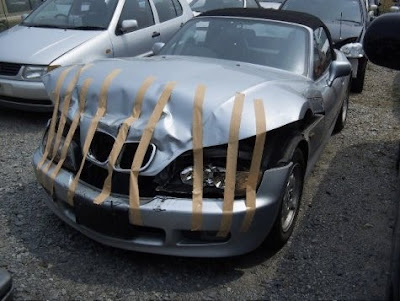 But should have used duct tape.

What happens when you swallow your bubble gum!!!! 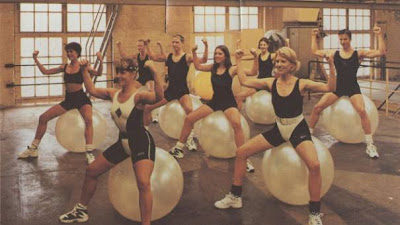 This happen a couple of years ago.
.
A Pit-bull decided he would battle a Porcupine in Southern California. 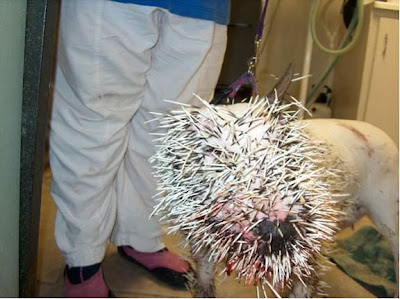 A vet sedated the dog, and then removed a total of 1,347 quills. 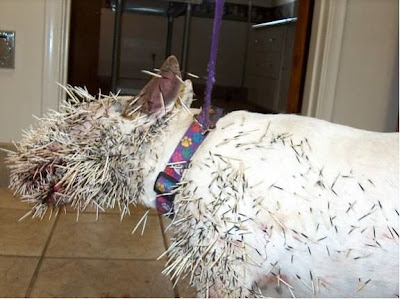 The dog survived, and hopefully learned a valuable lesson.
Posted by The Man at 7:35 AM No comments:

A letter that a young girl in Japan sent into the sky in a balloon some 15 years ago has been found on a fish hauled from 1,000 meters (3,300 feet) below the Pacific.
A fisherman found the still legible piece of paper sitting on a sticky flatfish in his catch on Thursday, along with a torn-off string and the fragment of a red balloon. He opened the folded paper, discovering it was a handwritten letter from a six-year-old girl at an elementary school in Kawasaki, 150 kilometers (93 miles) away from where the fish was caught off Choshi port.
The sender, Natsumi Shirahige, and her friends released letters as part of events to mark the school's 120th anniversary, which was in 1993. "Our school is 120 years old... If you pick up this letter, please write to me," the letter reads, listing the school's address.
The 52-year-old fisherman said the letter was a nice surprise. "I've been in fishing for a long time but this is unbelievable," the smiling man told the Asahi television network. Shirahige, now a 21-year-old university student, said: "I can't get over the wonder of how the letter survived 15 years. I never expected I'd get a reply this way."
Posted by The Man at 7:32 AM No comments: