At a time when some people are having trouble finding one job, Daniel Seddiqui is lining up 50 — one in every state.
Each job symbolizes the state's most famous industry, and each lasts one week — just long enough for the 26-year-old to appreciate the labor and explore the region.
Since starting in Utah in the first week of September, he's been a park ranger in Wyoming, a corn farmer in Nebraska and a wedding coordinator in Las Vegas.
Last week, in Week 23 of his year long saga, he was a cheesemaker in southeast Wisconsin. He mixed ingredients, hoisted slabs of cheddar — and tasted plenty of his work.
.
Posted by The Man at 3:33 PM No comments:

I wonder whether this is real, or simply computer-generated art. 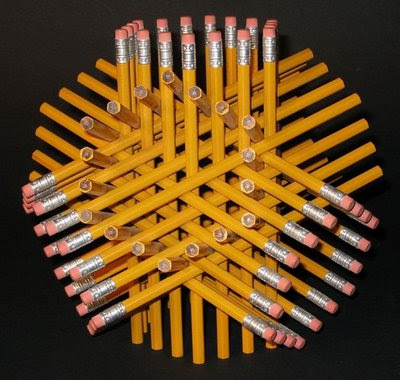 It appears to show a 3-dimensional structure constructed of interlaced pencils (which would probably have had to be glued together rather than held together by gravity/friction).
There are four sets of 18 pencils each, with each set arranged as a hexagon, and the sets intersecting in different planes. Tattoo Jim said...
I'm guessing this was part of the government bailout meeting in congress. Just something about it say "another government project".

Tattoo Jim said...
I'm guessing this was part of the government bailout meeting in congress. Just something about it say "another government project".

A hundred + cats gather around Craig Grant, (Guy Crazy About Cats), for their evening meal, at Caboodle Ranch, a cat rescue sanctuary in Florida.
.
HE FEEDS THEM ALL EXPENSIVE CANNED WET FOOD!
.
Posted by The Man at 2:12 PM No comments: 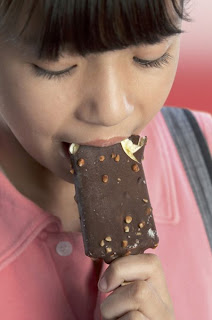 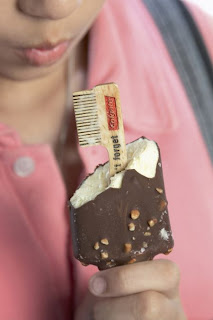 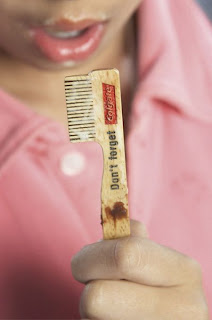 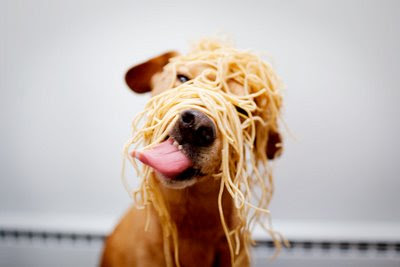 The weird world of a 'face blindness'

Man can't recognize his wife unless she wears red - or spot himself in a photo
Barry Wainwright's earliest memories are of feeling like a social outcast. Looking back, he sees his childhood and teenage years as a catalogue of humiliating and deeply confusing episodes that left him sure he was different from everyone around him. 'I found it impossible to make friends and felt totally removed from the rest of my family,' says Barry, 54. 'Interacting with other children was impossible, because I'd recognize them one day and then not the next. 'On one occasion, aged seven, I remember spending lunchtime chatting with a boy in my class. We asked each other questions about our families and hobbies and played football together. But later the same day when he came up to me and began talking, I had no idea who he was or why he knew so much about me. Another time, my own mother approached me in the street and I failed to recognize her despite her talking to me for five minutes.' Though Barry told no one about his problem, his parents felt there was something wrong. Psychiatrists and psychologists presumed he was mentally impaired or mildly autistic. But Barry shocked everyone by scoring highly on IQ tests. Eventually, medics deemed him normal, noting him as 'above-average intelligence but bored and disruptive'.
So, with no diagnosis, Barry felt he'd no choice but to 'muddle through' life. He finished school, got married, became a chemical engineer and went on to have seven children, now aged between 12 and 35. It was only by chance, three years ago, that he discovered the source of his problems. Barry suffers from prosopagnosia, a condition also known as face blindness - where patients cannot recognize the faces of others, even those very close to them. It's estimated as many as 1.5million Britons might suffer from the condition, although there are many different degrees, and many people do not realize they are sufferers.The condition can be present from birth, as in Barry's case, or brought on by head injury - in both cases it leads to an interruption to the brain's normal processing of data that allows facial recognition. This means sufferers are able to conduct a normal conversation with somebody, but will fail to recognize that same person's face minutes later. They spend life relying on other 'clues' such as clothes, voice pitch, mannerisms and whether or not somebody wears glasses to recognize them.
.
Posted by The Man at 10:38 AM No comments: