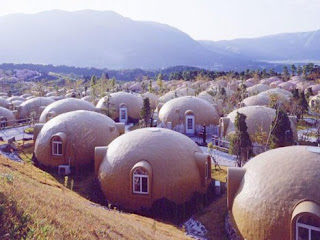 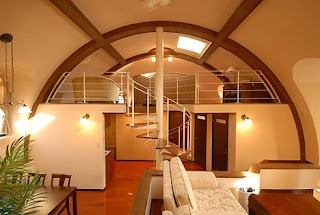 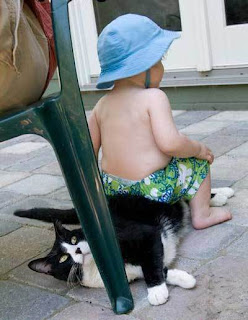 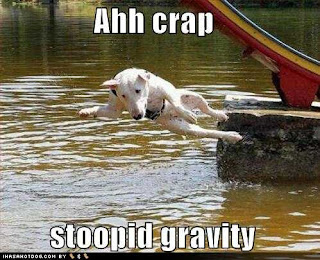 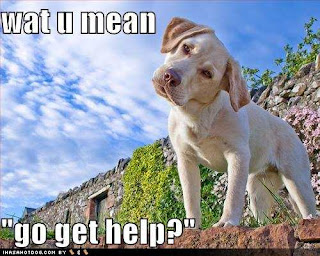 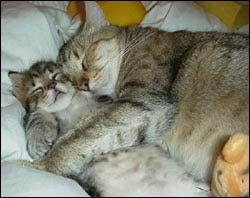 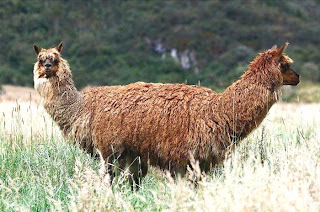 Which Way Do I Go? 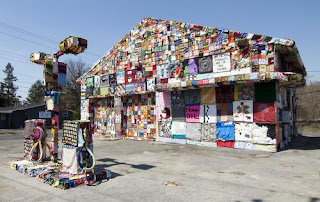 Artist Jennifer Marsh covered this 50-year-old former Citgo station with a giant blanket. Jennifer was bothered by the abandoned gas station that was an eyesore on the drive to her studio each day, so she decided to do something about it. With the help of professional and amateur artists from 15 countries and more than 2,500 grade-school students in 29 states, Marsh covered the 50-year-old former Citgo station — pumps, light stands, signs and all — with more than 3,000 fiber panels that are crocheted, knitted, quilted or stitched together. 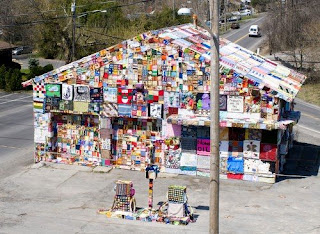 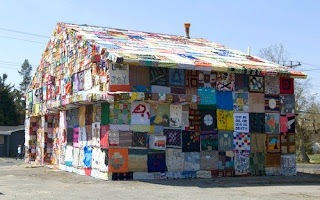 The project cost about $29,000, much of it her own money.
There were also grants and contributions from individuals and businesses.
.
World Reclamation Art Project (WRAP)
Watch how visual artist Jennifer Marsh turned an abandoned gas station in Syracuse, NY into an art exhibit, demonstrating the world's dependency on oil and the price we pay at the pump.
Posted by The Man at 3:27 PM No comments:

Blind man may have to give up best friend

A blind man has been told he will not be given a new guide dog after being forced to give up the one he has — because he walks too slowly.
Eric Gamsby, from Daubhill, has relied on his guide dog, Alice, for the last six years.
But the golden retriever, who is nine years old, must now retire under the rules of the Guide Dogs for the Blind Association.
Mr Gamsby, aged 78, who suffers from sciatica, has been told he walks too slowly to be eligible for a replacement dog and must now rely on his white stick instead.
The widower, who has had guide dogs since he was 60, said: "I’m very down about it, very disappointed. She’s been a good dog — she’s not only a guide dog, she’s company for me.
"It will be like having a member of the family taken away from me."
The Guide Dogs for the Blind Association has told Mr Gamsby that a representative will visit him shortly to remove Alice’s harness so she may no longer be used as a guide dog.
A spokesman for the Guide Dogs for the Blind Association said they could not comment on individual cases.
PICTURE and More
Posted by The Man at 10:16 AM No comments:

It has been claimed that the little girl who starred at the Beijing Olympics opening ceremony was miming and was only put on stage because the real singer wasn't considered attractive enough. Ceremony musical director Chen Qigang says pigtailed Lin Miaoke was selected to appear because of her cute appearance and hadn't sung a note of the emotional song Ode to the Motherland. Photographs of Lin in a bright red party dress were published in newspapers and websites all over the world and the official China Daily hailed her as a rising star on Tuesday. But Chen says the girl whose voice was actually heard by the 91,000 capacity crowd at the main Olympic stadium was in fact seven-year-old Yang Peiyi, who has a chubby face and uneven teeth.
PICTURE and More
Posted by The Man at 10:13 AM No comments:

Labels: In the News, Not Right, Sports

New premium grapes auctioned for $910 a bunch in Japan

A new variety of premium grapes debuted in Japan on Monday, with a single bunch fetching as much as $910.
A Japanese hotel manager paid that amount, or about $26 per grape, for a 1 ½ pound (700-gram) bunch of the Ruby Roman grapes to serve guests at an upscale hotel, officials said.
"We believe the price was probably a record high," said local agricultural official Hirofumi Isu. "They're delicious — sweet but fresh at the same time, very well-balanced."
The tomato-colored grapes made their debut at an auction in Japan's northwestern Ishikawa prefecture, where they have been under development since 1994 in a state-led project.
The bunch that fetched the top price had about 35 grapes, each slightly smaller than a ping-pong ball, Isu said.
The average price for the Ruby Roman grapes at Monday's auction was about $245 a bunch.
Isu said local farmers hope to sell 1,500 bunches, or 1 ton, of the grapes by mid-September.
Fruit is generally expensive in Japan, and people often buy grapes, peaches and melons as luxury gifts. Japanese are often willing to pay top prices for high-end fruits, especially for the prestige of owning the very first ones of the year.
Monday's prices far exceeded those for the most popular premium variety, Muscat of Alexandria, which sell for as much as $90 a bunch at Tokyo's Ota fruit market, the country's largest, according to Koichi Kato, an official at fruit wholesaler Tokyo Seika Co.
"It could be a congratulatory price for its debut," Kato said of Monday's auction in Ishikawa. "Tokyo's largest fruit market is very competitive."
Posted by The Man at 10:10 AM No comments: