Merry Christmas from the Unknown Reindeer

Snow Loving Dog
.
That is the most adorable crazy dog I've seen.
Posted by The Man at 4:10 PM No comments:

Man Says He Was Performing Gesture Of Good Will
LISBON, Conn. -- Barry Goldberg said a nice gesture went unappreciated at the Wal-Mart Supercenter at Lisbon Landing over the weekend.
He said he purchased $1,300 worth of $10 gift cards to Wal-Mart with the intention of dressing as Santa Claus and giving them out in front of the store. He said it wasn’t a gimmick it or stunt. He said he was just moved to do something nice to make the holiday brighter.
But his gesture of kindness as the Secret Santa didn’t last long.
"The next thing I knew, they turned to me and said, ‘You have to leave the store. You can’t do this here. You’re soliciting,’" Goldberg said. "I said, ‘I’m not soliciting anything. I’m giving.’"
The out-of-work mortgage lending executive said he still has 44 gift cards left from his weekend adventure.
"They asked me, ‘Well, where did you get these cards?’" he said. "’I bought them from your store 20 minutes ago.’ ‘Well, what are you doing?’ (they asked). I said, "I’m giving out gift cards. It’s the holidays. The right thing to do is to give, isn’t it?’"
In a statement to Eyewitness News, Wal-Mart states," While we appreciate the customer’s patronage, we understand that he was interrupting the flow of foot traffic in the store’s vestibule."
Goldberg said he was contacted by Target and was told he could bring the cards to a Target store and swap them out and pass them out there.
.
Posted by The Man at 3:45 PM No comments: 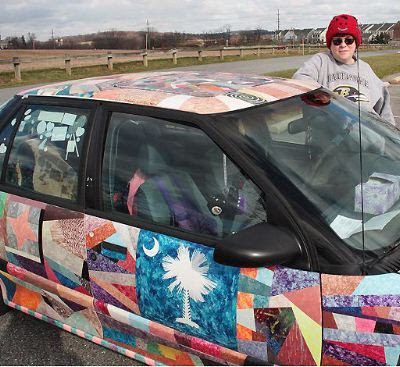 When Jill Bell noticed a dent on the hood of her car two winters ago, she thought it would be appropriate to paint a Band-Aid on the scrape.
After the painted bandage survived the ice and snow of winter, Bell decided that she wanted to repaint her car entirely - in nail polish.
Over the next 13 months, from September 2007 to this past October, she completely covered her car in a quilt-like pattern – as a quilter, she found the multi-pattern paint job fitting, she said.
Bell said she used about 250 bottles of nail polish, but did not have an exact idea as she simply used bottles from anyone she could get it from.
"Lots of ladies in my church donated nail polish, and lots of ladies at Weight Watchers, too," she said. She said it would be nearly impossible for her to estimate the dollar value of all the bottles, as each brand cost a different amount – anywhere from under a dollar to $5.
And what was the reaction to the unconventional paint job?
Bell said that while children seem to flock to her car, many adults giver her strange looks.
"The only people who have said anything are the people that like it," Bell said.
.
Posted by The Man at 3:40 PM No comments:

A Mississauga man’s photo of a bizarre "creek circle" — a round piece of ice, spinning, on the surface of a frozen creek — has become an Internet hit.Brook Tyler, a research director and amateur photographer, stumbled across the six-foot-wide circle on Saturday morning, as he strolled across Sheridan Creek in the Rattray Marsh Conservation area. "It was a perfectly round circle with about two inches of slush and water around the sides, and it was spinning," he said. "I was so excited to see if I could capture the movement."
.
"Creek Circle"
.
Posted by The Man at 3:31 PM No comments:

Labels: In the News, Interesting, Video

Anyone up for the Challenge.....

To pronounce this 45 letter name? 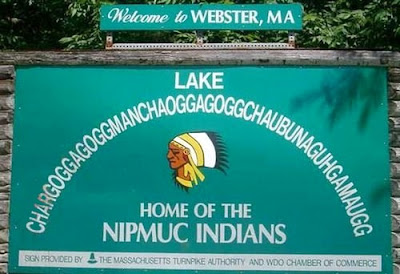 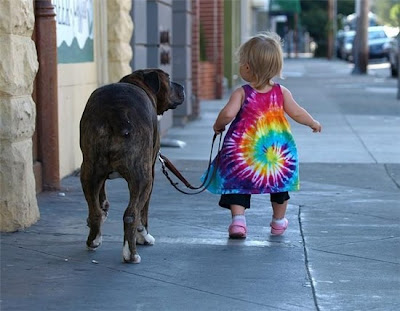 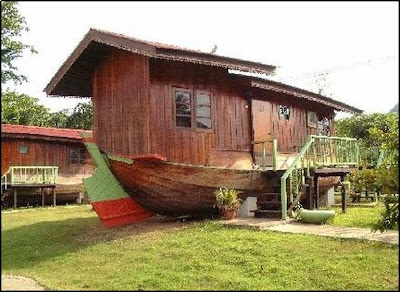 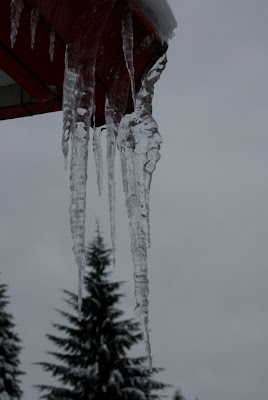 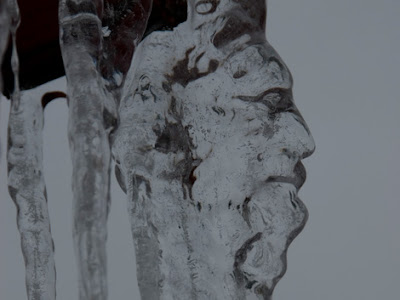 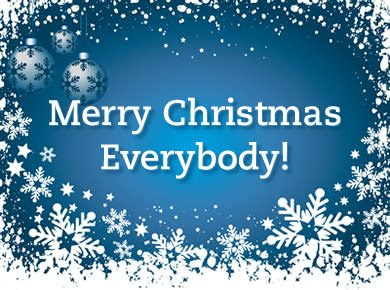 I just wanted to say thanks to all the regular readers of Funny and More. Those who have been coming here from the start and those who just recently stopped by and decided to make it a habit.
I appreciate your visits, your comments and your kindness.
Anyway, I wish you the most enjoyable Christmas if you celebrate that, or a Happy Hanukkah, Kwanza or Festivus. I hope you are able to spend time with the people you care for and say a little prayer for the service men and women serving around the world protecting countries.
.
Posted by The Man at 8:06 AM No comments: