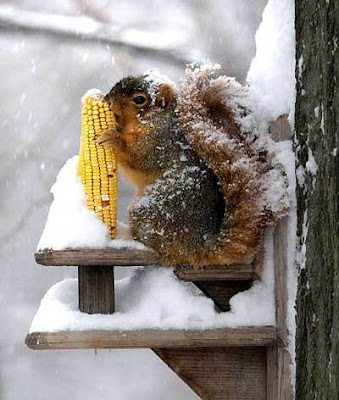 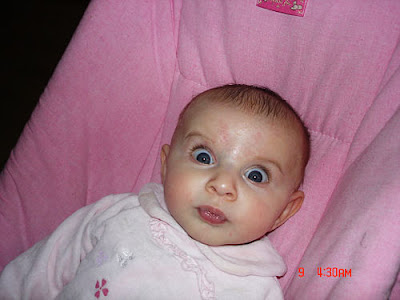 What is the highest bill of paper currency ever printed by the U.S. Treasury Department?
.
According to the Treasury Web site, the largest denominations ever printed were $100,000 gold certificates. They featured the portrait of Woodrow Wilson and were printed from December 1934 through January 1935. They were issued to Federal Reserve banks and were not circulated among the general public.
Today, the $100 bill is the largest denomination available. At one point, the Treasury also printed $500, $1,000, $5,000 and $10,000 bills. These were largely used for bank transfer payments and were discontinued decades ago.
.
Posted by The Man at 2:56 PM No comments:

.
That is hilarious! I like the Close Up of it’s butt hopping on the seat…
.
Unbelieveable. I thought the dog on the skateboard was pretty fantastic.
.
I posted this on January 16, 2009
Dog walks up stairs
Posted by The Man at 10:44 AM No comments: