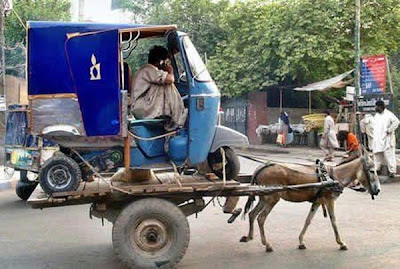 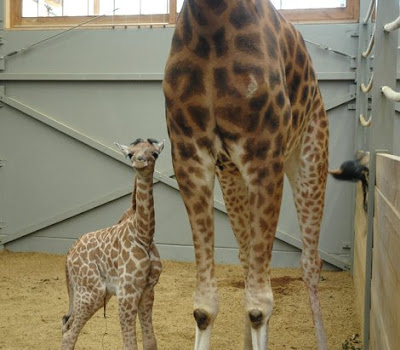 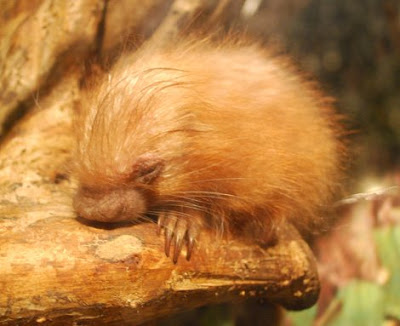 Porcupine Babies are Fluffy
.
Posted by The Man at 11:40 AM No comments: 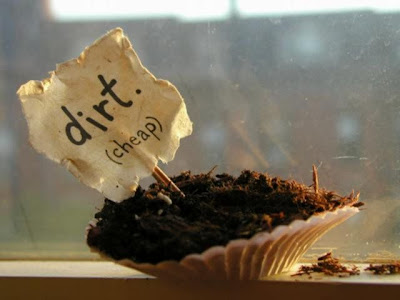 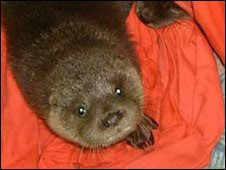 An otter which latched on to two teenagers who were sledging then followed them home is being cared for at a Skye animal sanctuary.
The cub was spotted in snow under a bush at Windygates, Fife, in February.
He has been nicknamed Dylan because one of the youngsters was playing a harmonica - an instrument synonymous with singer Bob Dylan.
The cub was initially cared for at the SSPCA Wildlife Rescue Centre at Middlebank, then transferred to Skye.
He is now being cared for at the International Otter Survival Fund's (IOSF), where he is one of 12 being looked after until they are old enough to be released into the wild.
IOSF's Grace Yoxon said Dylan's story was one of the more unusual the charity had encountered.
She said: "From what I heard, he was in the snow under a bush and the teenagers heard him crying.
"The teenagers did the sensible thing by leaving him where he was and seeking help rather than pick the otter up straight away.
"But it followed them home. One of the two had a harmonica, but I can't say whether it was attracted to its sound."
Given the involvement of the instrument, the IOSF decided to name the otter after Dylan - whose songs include Shelter From The Storm and Baby Let Me Follow You Down.
Mrs Yoxon said snow storms this winter may account for the large number of young otters at the hospital.
She said: "We have 12 right now when we usually see 10 or 12 in a year.
"Otters can have young at any time of the year, but there are peaks at winter and around May. The winter births have the harder time."
.
Posted by The Man at 11:32 AM 1 comment:

Woodpecker terrorizes south Tampa
The woodpecker normally prefers softwood deciduous trees...except in one south Tampa neighborhood.
You would think people would commit a crime and it's just a measly little bird.
Yes, a crime, a senseless act of vandalism.
Car mirrors are now cracked and shattered, all the result of a woodpecker.
.
Someone has conscience and wishes to repay the debt
A person who ate at an Indian restaurant 13-years-ago and left without paying the bill has sent £60 and a letter of apology to police.
The anonymous note said the meal at the Aroma in Mumbles near Swansea had not cost more than £10 but the rest of the money was compensation for the owner.
The restaurant was bulldozed a few years ago to make way for apartments.
South Wales Police are appealing for whoever ran it at the time to contact them so they can pass on the cash.
The letter - along with three £20 notes - was sent to Cockett Police Station.
It reads:
Dear Officer,
I have enclosed a sum of £60, as a way of compensation for not paying for food at a restaurant in 1996.The total sum for the meal and drink was under £10.
However I have decide to pay a larger sum, as way of compensation.
I actually forgot that I didn't pay the restaurant owner for the meal, drink and waiter service.
But now I have remembered I would like to pay the restaurant owner the money that is owed to him/her. The problem is that the restaurant has closed down. It was an Indian restaurant situated on Mumbles Road, opposite Verdi's, next to the old Pilot public house. Please could you also give my apologies to the owner.Thank you
.
Posted by The Man at 11:22 AM No comments: