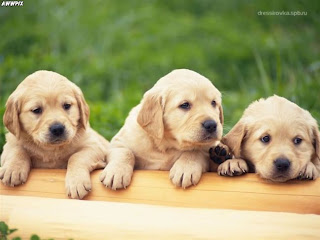 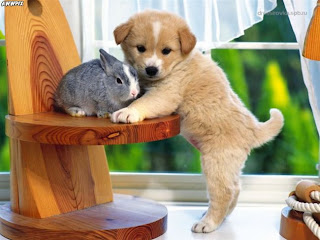 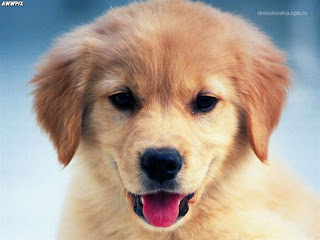 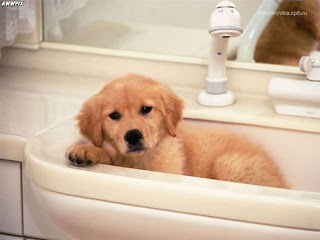 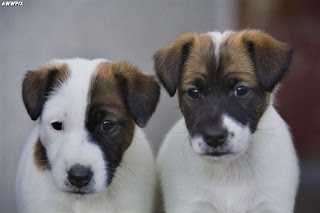 The son of Dan and Leslie Falkner was born July 7, 2007, considered by many the luckiest day of the century.

But Jack's luck didn't stop there. The infant weighed in at 7 pounds, 7 ounces, at St. Joseph's Hospital in Chippewa Falls.

The number seven is considered lucky by gamblers, numerologists and the slew of couples who chose Saturday as their wedding date. If the string of sevens in that date makes for auspicious associations, the extra digits in his weight could bode that much better for the infant.

"She thinks he's pretty cute and pretty neat," Dan Falkner said.
Posted by The Man at 4:33 AM No comments: