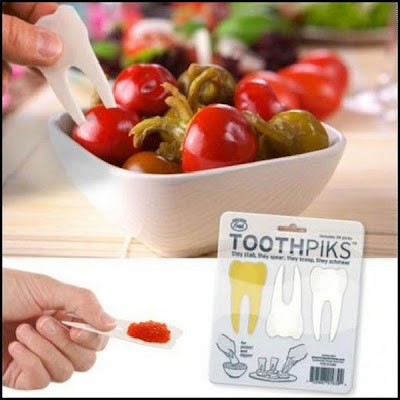 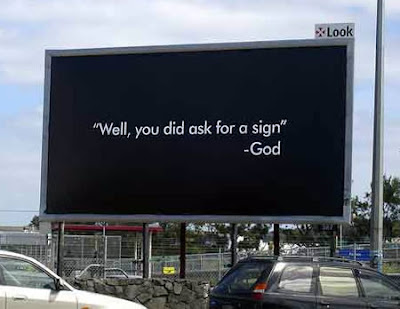 A Swedish court has ruled that a woman be allowed to seek treatment for her addiction to Coca Cola. For years, the woman from Malmö in southern Sweden has struggled to control her urge to consume large quantities of the popular soft drink and other foods.
Her eating habits have given her a range of health problems, resulting in emergency hospitalization for diabetes and high blood pressure.
Deaf since childhood, the woman claims that her food addiction is a side-effect of her handicap. She’s been fighting with public authorities in Sweden to gain access to special treatment to help her with her condition.
.
Posted by The Man at 1:15 PM No comments:

Sydney Hotard's from Houma, La. request, written with pencil in large letters, was too simple to ignore.
"Dear Mr. Claudet," the letter from the 7-year-old girl began. She described in four sentences problems at Southdown West Park, the small greenspace by her home. The plastic slide needed to be more slippery, she wrote, and an electrical panel near the tennis court was "dangerous."
When she mailed the letter, little did she know that she would set the parish's bureaucratic wheels in motion.
All her requests for improvements were met during the holidays after the letter landed on Parish President Michel Claudet's desk. He opened it himself, he said, and took the young girl's input seriously.
"It put a smile on my face," he said. "But it also indicated a problem we needed to rectify. It was probably the nicest complaint I have ever received."
Hotard, a student at Messiah Montessori School in Houma, said she was surprised. "I didn't think I'd get a response."
Claudet forwarded the request to Sterling Washington, the parish's parks and recreation director, who oversaw the improvements. He said they cost about $50 in supplies and work hours.

"Coming from a kid, who is our primary focus, it wasn't much of a surprise to me," he said. "It had to be addressed."
The slide was worn from graffiti and general use, he said. A maintenance worker used sandpaper to smooth its surface and make it slick again.
Workers also installed a new sign listing park rules and replaced a damaged electrical panel, he said.
Washington, who's served as director for eight years, said this is the first complaint from a child.
"It was nice to have a kid's perspective," he said, adding Sydney's concerns were taken "very seriously."
Cayce Hotard, the girl's mother, said her daughter noticed the problems herself. The girl's grandfather, Kevin Friloux, a parish president in St. Charles Parish in the 1980s, encouraged Sydney to write to Claudet.
Messiah Montessori faculty arranged for Claudet to attend the school's December program as a surprise. At the event Claudet stood and thanked the girl.
"I wanted to tell her I appreciate her involvement," he said. "It's nice to see children of that age participating in government."
"It was the cutest letter in the world," Claudet said of the letter. "It's going to be a memento."
Posted by The Man at 1:06 PM No comments: