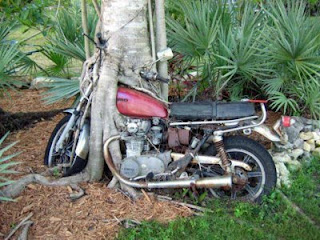 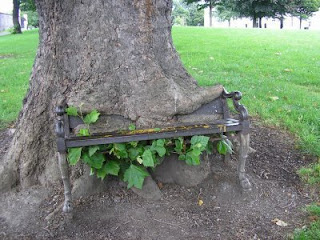 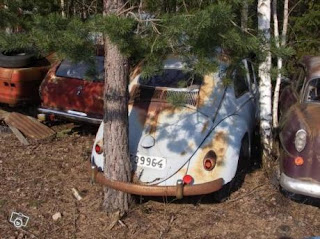 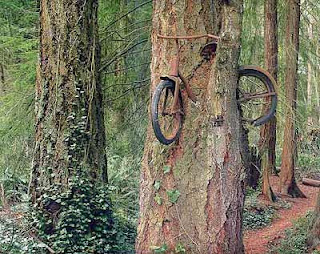 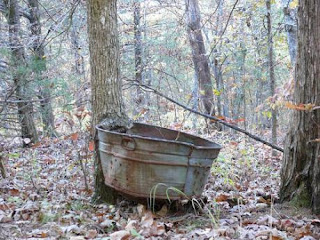 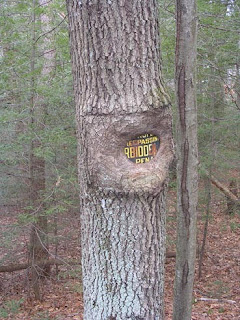 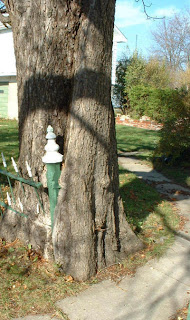 How many human body parts are spelled with three letters?

The dog who swallowed a mobile (cell) phone 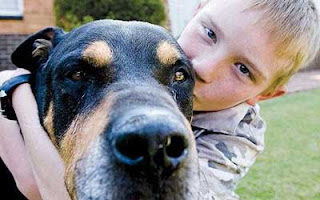 A dog swallowed its owner's mobile phone whole, only to find it really didn't agree with him. Nero, a Doberman-Great Dane crossbreed, found his eyes were bigger than his stomach when he snatched a Nokia mobile phone from his owners hand and swallowed it. The giant canine paid the price for his greedy nature, when he was the subject of a major operation leaving him with a large scar and ten stitches on his belly.
Nero's owner, Marie Matthews, 67, from Valhalla in Pretoria, South Africa, how the dog swallowed the phone just over two weeks ago. Her daughter, Driekie Boojens, was busy feeding Nero when he snatched the phone from between her fingers and swallowed it whole. "My daughter screamed terribly because we were scared that Nero would die," recalled Matthews.
They immediately took Nero to a local animal clinic where the mobile flashed up in an x-ray. "We were very worried. I couldn't stop crying," said Marie. Nero underwent an operation the next day, and everything went well.
The operation cost Matthews and her husband Archie, 72, 6,000 rand (£420). "They not only found the cellphone, but also a lot of stones," she added. The couple had to throw away the phone as it hasn't worked since.
Posted by The Man at 5:56 PM No comments:

It’s not Albino but a Rare Blonde Hedgehog 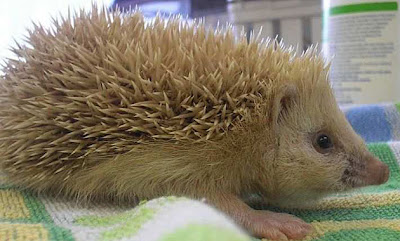 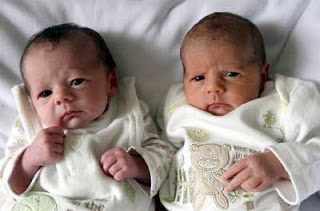 Newborn twins Lexus and Amber Conway are identical in almost every way - but their different birthdays could mean they start school a year apart.
Born either side of midnight on the evening of Sunday, August 31, the sisters straddle the cut-off point for the academic year.
Lexus was born naturally, just 45 minutes before Amber was delivered by caesarean section on September 1 at the Barratt Maternity Unit in Northampton. But parents Sarah Conway and Ian Caldwell are already determined the week-old twins will be taught together.
"There's no way you can have one sitting at home while the other one starts school," said Sarah. "They're going to school together. It's a shame they can't be a bit more lenient." Ian, 42 and a twin himself, said the family would either have the girls taught at home, or would move to Spain if they were unable to start primary together.
Separate birthdays is also causing problems for vaccination dates and appointments, with Lexus being technically a day older than her sister.
Sarah, 37, an administrator, said: "How do you have a birthday on one day and do it all over again for the other one? And how do you choose which day to celebrate both?"
Posted by The Man at 11:14 AM No comments: 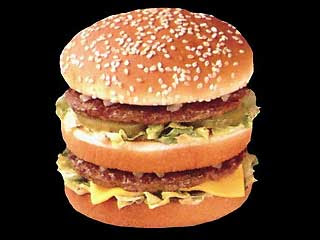 Just call him the Big Mac "Daddy."
A 54-year-old Fond du Lac, Wis., man says his obsessive-compulsive disorder drove him to eat 23,000 Big Macs in 36 years.
Don Gorske, 54, says he hit the milestone last month, continuing a pleasurable obsession that began May 17, 1972 after he got his first car.
So how did Gorske keep a tally of the Big Macs? He kept every receipt in a box. He says he was always fascinated with numbers, and watching McDonald's track its number of customers motivated him to track his own consumption.
The only day he skipped a Big Mac was the day his mother died, to respect her request.
Posted by The Man at 11:10 AM No comments: