April 29, 2007
WOLFEBORO, N.H. -- A shoplifter would have to run pretty far to get away from this liquor store clerk.

On Thursday, she was working at a state liquor store in Wolfeboro when she thought a young customer was trying to lift some liquor.

Brenner followed the teen out of the store. She said she wasn't going to let him get away with something he didn't pay for. He was walking fast -- so she picked up the pace. Finally, she sprinted about 100 feet to catch up with him.

She said she grabbed the half-gallon of whiskey he had under his jacket, while others who joined the chase grabbed the suspect and held him until police arrived.

Brenner finished the Boston Marathon in just over five hours, placing sixth among the women in her age bracket.
Posted by The Man at 11:49 AM No comments: 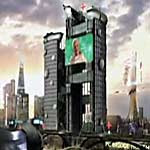 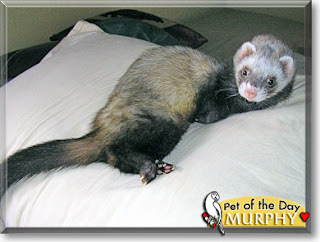 
Murphy is an energetic, loving, bundle of joy. He is always happy to see me, as he knows it is time to play. He loves to jump and run around. His chuckles signal to me that he is having a good time. When I went to go pick out a ferret, I saw that he was waking all the other ferrets up wanting to play. I knew that he was the right ferret for me. He loves chasing after my feet, and attempting to pull the socks right off my feet. I will lay a pile of socks and he will take one and take it to his room. He comes back until all of them are gone!
Posted by The Man at 5:40 AM No comments:

More people attended the funeral for 2006 Kentucky Derby winner Barbaro than those for Presidents Richard Nixon, Ronald Reagan, and Gerald Ford combined.
Posted by The Man at 5:34 AM No comments: 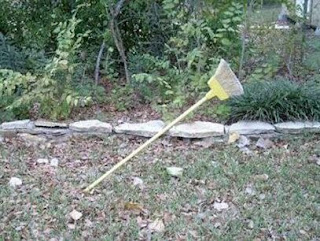 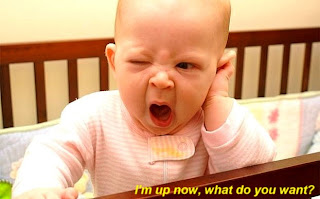 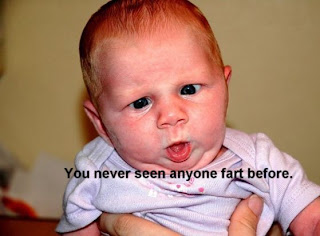 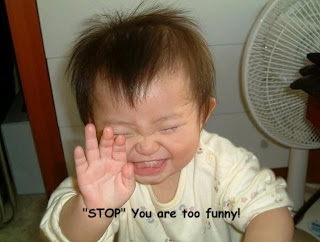