Thief gets stuck while burglarizing college

This man faces a burglary rap after getting stuck behind bars — of a window he was trying to climb through. Nicholas Forster, 35, was caught red-faced after getting wedged in security grilles.
Firemen spent 30 minutes trying to free him — and he was arrested by cops as soon as he was released from the window at Peterborough Regional College, Cambs. An onlooker said: "He was so embarrassed he wouldn’t even lift his head to face the firemen." He was with his girlfriend — and she claimed he was trying to retrieve his watch that she’d thrown through the window. Forster and Natalie Leach, 24, both of Peterborough, were charged with burglary.
Posted by The Man at 3:43 PM No comments:

This is your brain while using cocaine This was made by a drug user who attempting to escape from police in his father's car. Four police cars were damaged in a desperate attempt to prevent the crazed driver from reaching public roads, but they could not save the crop from irreparable damage. In the end, the man was captured when he crashed the car into a ditch.

Why Math is Important in Life 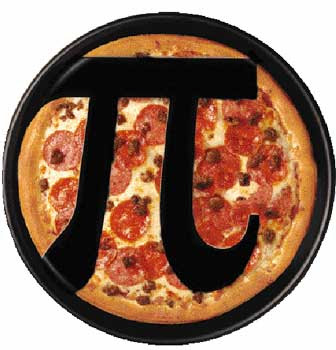 The other night, a friend and I ordered a pizza at the bar. We were pretty hungry and the pizza was cheap, so we ordered a 12″ round pizza for the two of us. (Pepperoni, sausage, green peppers, and onions, though the toppings are immaterial.) A little while later, the waitress came by with an 8″ round pizza, explaining that another waitress had mistakenly given our pizza to someone else. She said we could have this 8″ pizza now, and she’d have the cook throw another 8″ pizza in the oven for us. She claimed that we’d be getting more total pieces of pizza, so this was a good deal for us.
After doing some quick mental math (area of a circle = pi*radius². Two 8″ pizzas = 2*pi*(4)² = 32*pi square inches, One 12″ pizza = pi*(6)² = 36*pi square inches), I told her we’d be missing out on over 12 square inches of pizza, so we’d rather just have the one 12″ pizza. She complied, and as a nice bonus (probably because she was impressed by my quick geometry skills), she let us have the extra 8″ pizza anyways. Score one for geometry!I know that math is used all of the time in personal finance situations - calculating per unit prices in the grocery store, figuring out payments on credit cards or mortgages, preparing your tax return, etc., but for some reason I was really proud of my quick math skills at thebar that night. I think sometimes the simplest things can be the most rewarding.

Is your computer little slow? 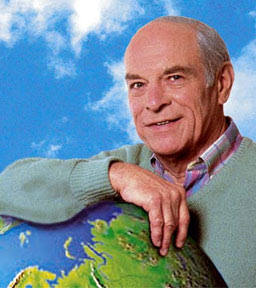 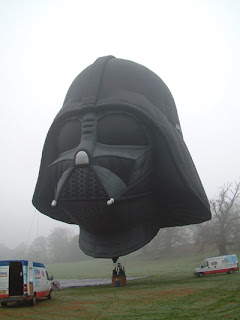 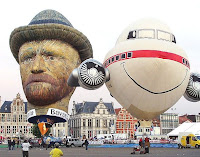 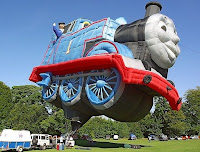 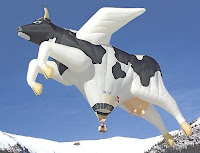 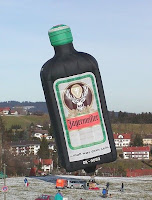 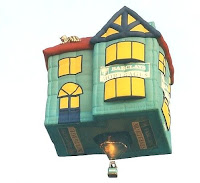 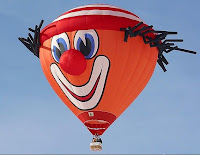 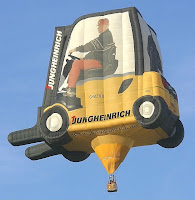 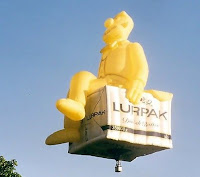 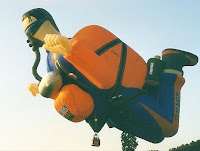