Did You HUG Someone Today? 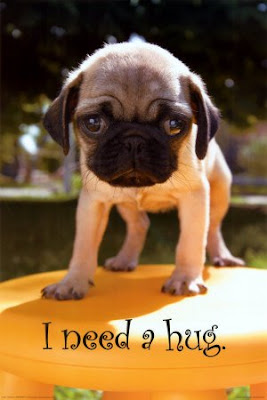 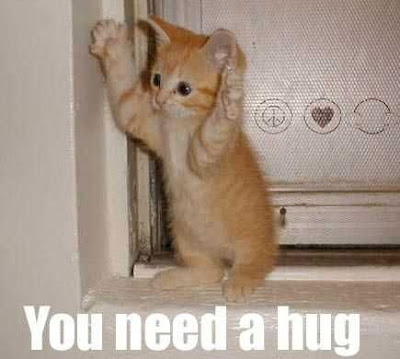 The storm is heading your way 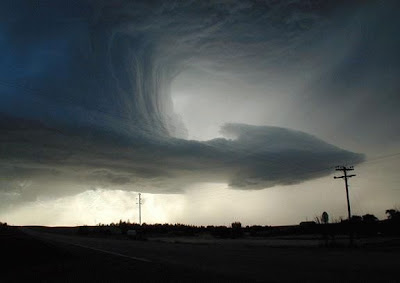 OAK LAWN, Ill — A big red sign that says "Stop" sometimes isn't enough to get everyone to stop. Maybe a laugh will get their attention.
This Chicago suburb has installed second stop signs beneath the regular ones at 50 intersections with messages, including "WHOAAA" or "Stop ... and smell the roses."
"I thought it might make people smile and take notice," Mayor Dave Heilmann said as he launched the campaign Friday. "You've got people on their cell phones, their BlackBerries and iPods while driving. Those are all distractions. Hopefully, when they see a sign they're not expecting it might make them stop." 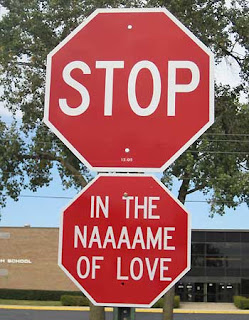 These are Clearly Photoshop.
OAK LAWN Traffic signs offer humor with a message

Oak Lawn gets quirky new stop signs
STOP . . .Oak Lawn's funky signs: • *In the Naame of Love • *And Smell the Roses • *Really. You Gotta Stop. • *Right There Pilgrim • *Or We'll Hunt You Down • *Hold it Right There Buster • *Then You Can Go • *Whoa Wait a Minute • *Stop Pleeeease • *Or the Police Will Yell at You • *Not an Optional Sign • *It's Really Self-Explanatory • *Means That You Aren't Moving • *Even When No One's Looking • *Whoa • *Billion Dollar Fine 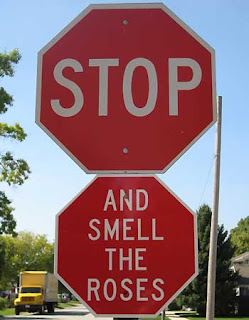 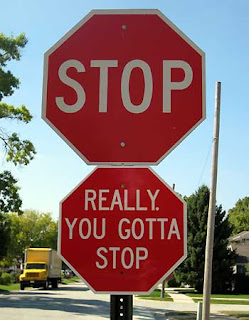 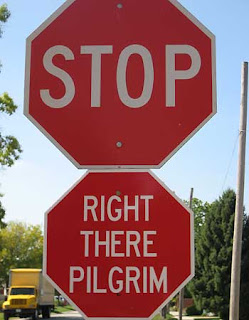 The new signs are red octagons, just like the real stop signs, but instead of just "Stop" they say "Stop ... right there pilgrim" and "Stop ... in the naame of love." Naame? Think of the drawn-out pronunciation in the hit by the Supremes.
It might be too soon to know whether the alternative signs will work. But while the mayor was posing for a photo with one of the new signs, a driver sped by without stopping.
Posted by The Man at 11:14 AM No comments: